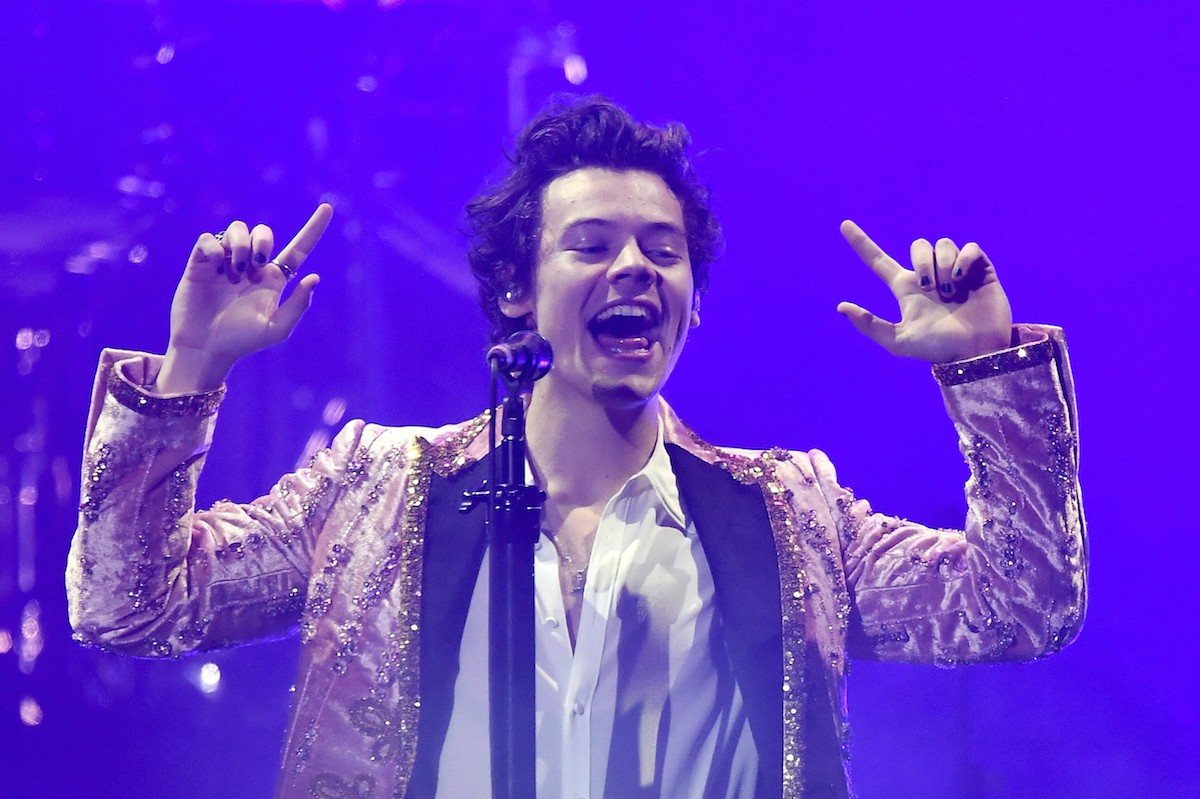 Harry Styles caught a gummy bear in his mouth last night. Fact check: I cannot be absolutely certain it was a bear. It could have been a fish, or a fruit shape, or my personal favorite, the miniature frogs. Anyway, Styles was performing the second of two nights at the O2 Arena in London on Thursday (April 12) when the front rows began trying to share their gummy candy by throwing it at him, which is the kind of problem you’re liable to run into when both you and your primary fanbase only recently graduated One Direction.

At first, Styles tried to protest: “I won’t be able to sing,” he said. And then he saw an opening: “In my mouth,” he offered cheekily. “You can do one in my mouth and then the game’s over.” Folks, he caught it on the very first try.

last night harry styles caught a haribo in his mouth and the entire o2 arena absolutely lost it pic.twitter.com/VP9HkHuPYL

Before this moment, I thought of Styles as charming and talented enough, even if the songwriting on last year’s self-titled solo debut didn’t really stand up to repeat listens. Afterward? Look, no one considers David Bowie’s self-titled to be his great masterpiece either, and did he ever snatch a gummy bear from midair with the agility of a particularly cute cocker spaniel puppy? Doubt it. A round of Happy Colas for all.