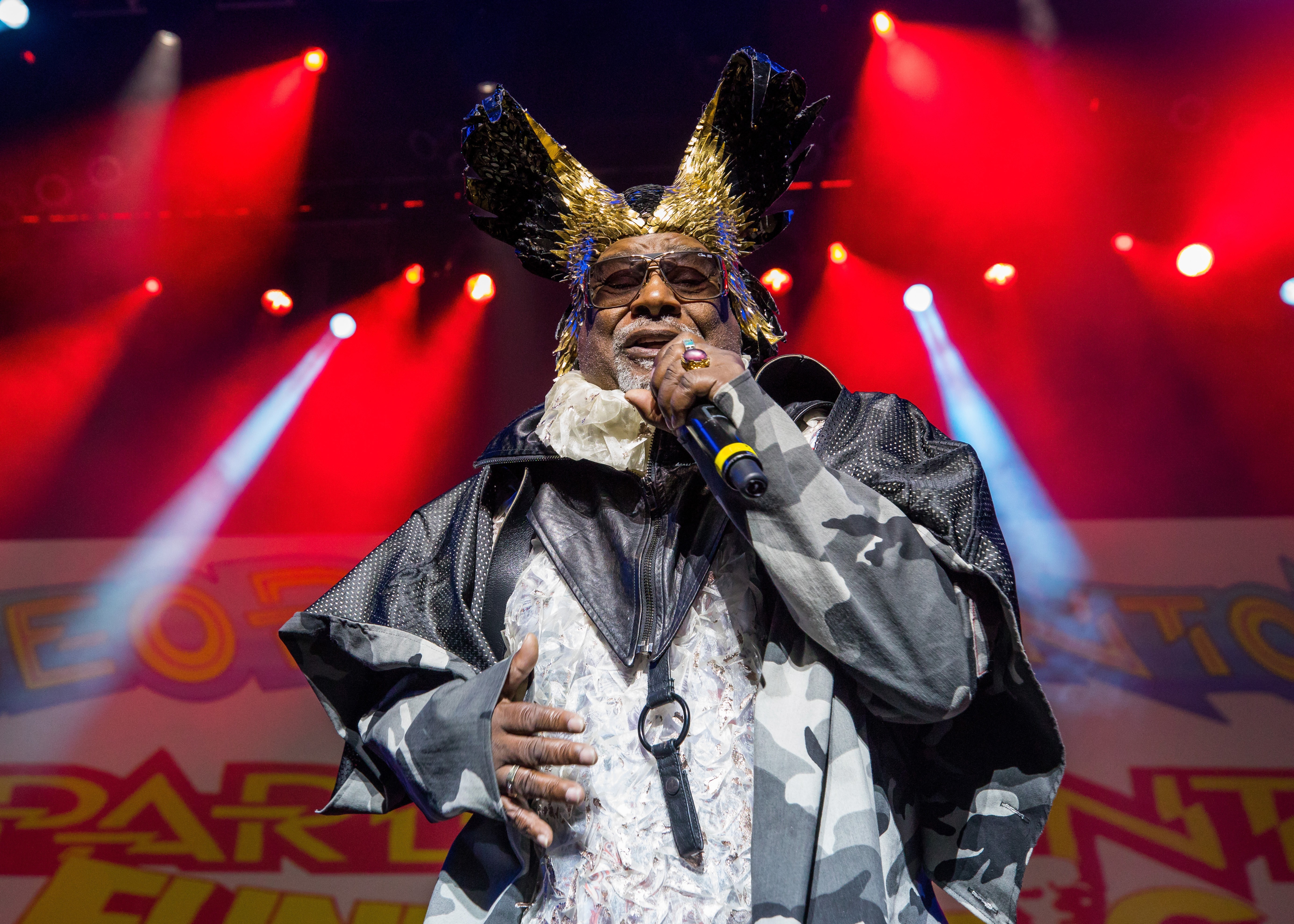 Legendary Parliament/Funkadelic member George Clinton has announced his retirement. As Billboard reports, the 76-year-old Rock and Roll Hall of Fame member recently underwent heart surgery for his pacemaker, but says that this wasn’t a deciding factor in his decision to retire.

“This has been coming a long time, he told Billboard. “Anyone who has been to the shows over the past couple of years has noticed that I’ve been out front less and less.”

Clinton’s retirement is set to begin in May 2019, when his current touring obligations officially come to a close. Clinton and Parliament/Funkadelic still have more than 50 dates scheduled across Europe and Japan with dates available on Clinton’s website.

“Truth be told, it’s never really been about me,” he continued. “It’s always been about the music and the band. That’s the real P-Funk legacy. They’ll still be funkin’ long after I stop.”