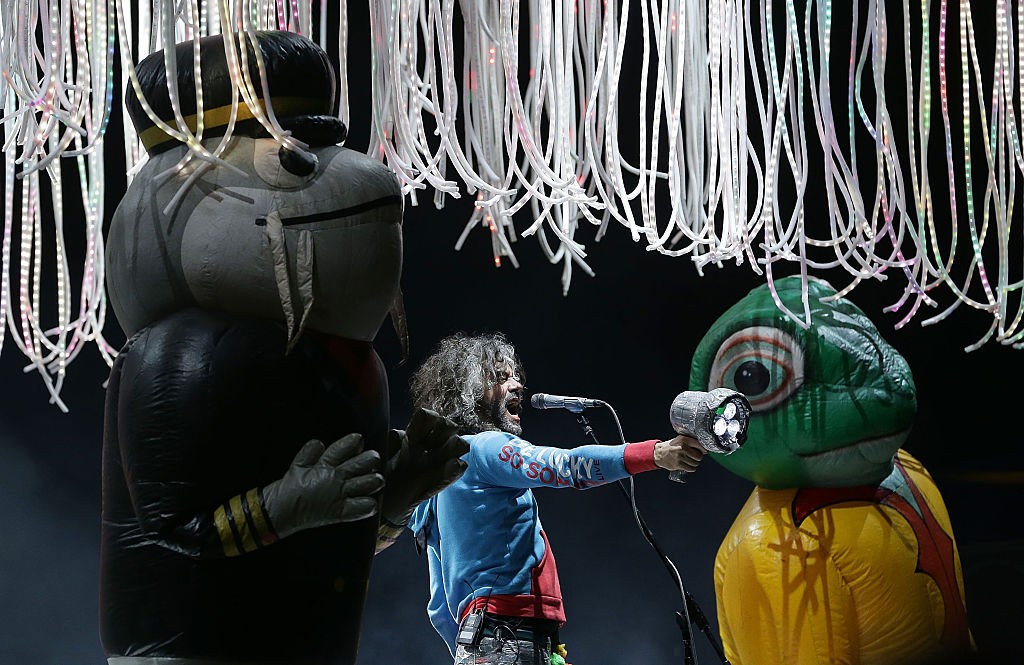 The Flaming Lips have added new tour dates on their world tour supporting Oczy Mlody this year. They announced their first summer dates in February, and have now added new North American dates, including one date in Montreal.  Tickets for the new dates go on sale this Friday (April 6) at 10:00 local time.

See the list of new dates below and the full lineup of summer dates over at the Lips’ site.