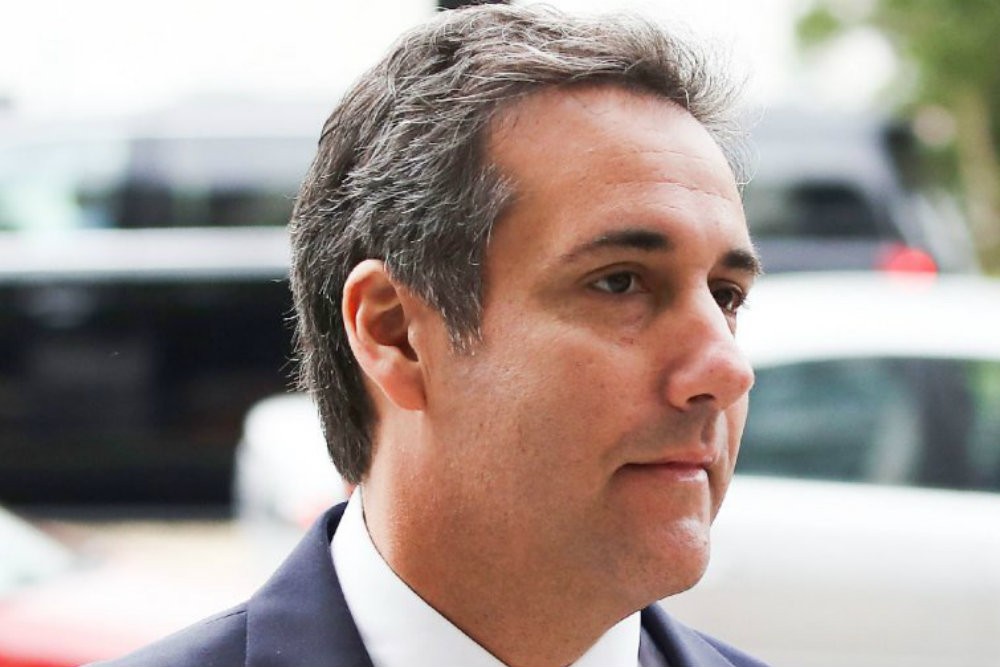 The raid on Cohen’s office was done by the U.S. Attorney’s office in Manhattan and was based, in part, on a referral from special counsel Robert Mueller, according to Cohen’s lawyer, Stephen Ryan.

“The decision by the U.S. Attorney’s Office in New York to conduct their investigation using search warrants is completely inappropriate and unnecessary,” Ryan said in a statement. “It resulted in the unnecessary seizure of protected attorney client communications between a lawyer and his clients.”
Ryan did not elaborate on the documents that were taken from Cohen’s office.

The New York Times first reported on the raid.

This story first appeared on The Hollywood Reporter.