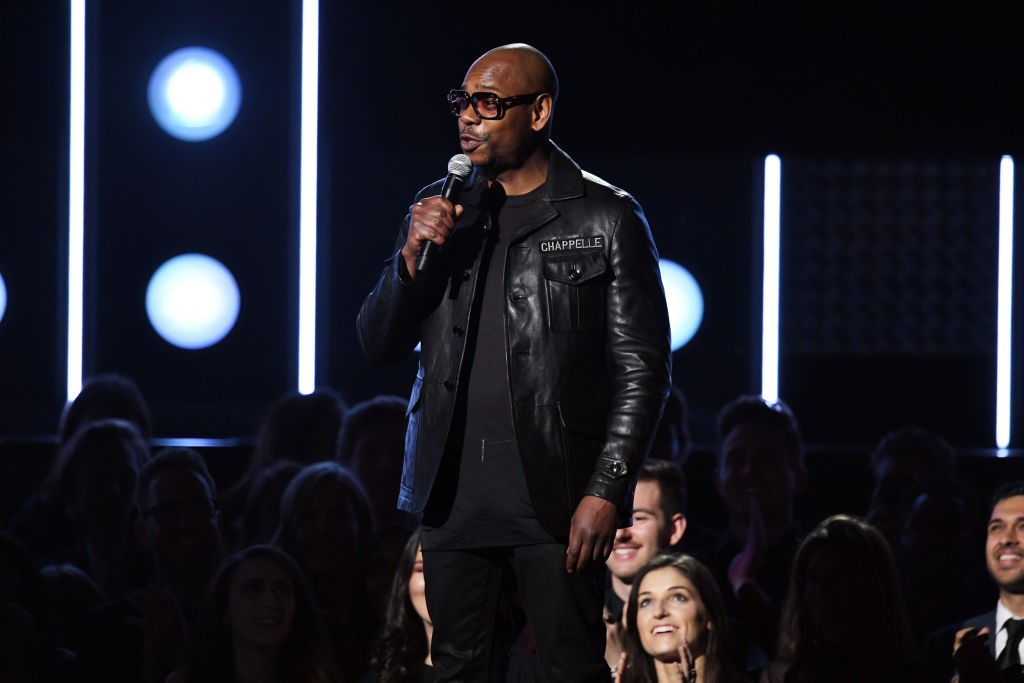 After joking about it in his Netflix special Deep In the Heart of Texas of last year, Dave Chappelle is being sued by the man who threw a banana peel at him at a Santa Fe show in 2015, the Associated Press reports. The perpetrator, Christian Englander, is arguing that punishment for his throwing of the banana peel did not fit the crime, claiming that Chappelle’s bodyguard hit him twice after the incident. At the time, Englander claimed that Chappelle excoriated him at the station after the incident, deeming it an act of racism. Englander claims in his suit that, though he threw it out of anger at the comedian’s set, his actions were not racially motivated. Thanks to Chappelle’s refusal to take the case further, England was not prosecuted for throwing the banana peel, though he was initially charged for battery and making a public disturbance.