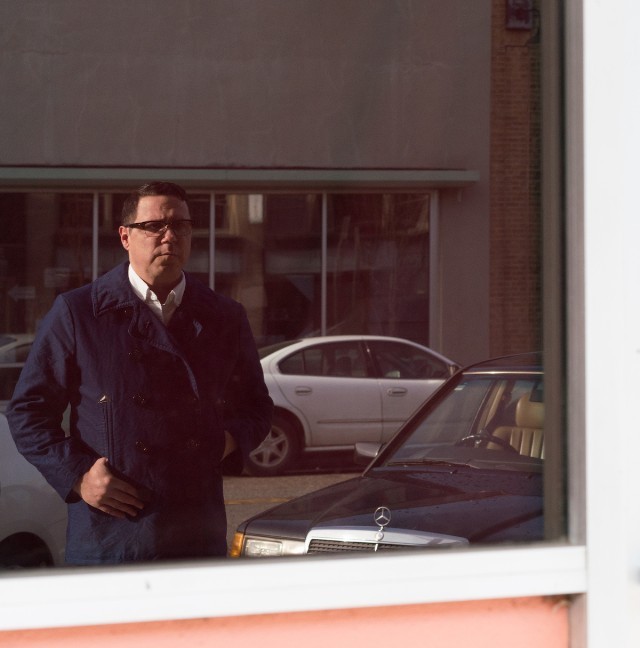 CREDIT: Lindsey Barnes/Courtesy of the artist

Damien Jurado recently announced a new album, The Horizon Just Laughed, which promises to be a understated follow-up to 2016’s ambitious trilogy culmination Visions of Us on the Land. This morning, Jurado released the album’s opening track “Allocate,” a slow, dreamy setting for first-person songwriting and a reminder that few singers can evoke this much mellifluousness in a word that more often evokes supply chains or grant funding.

The Horizon Just Laughed is out physically May 4 and digitally June 6, although if you would like to hear it sooner, it appears pre-orders are already shipping this week. Jurado is also going on tour next month, beginning with a gig at a Kurt Vonnegut festival. Listen to “Allocate” below.