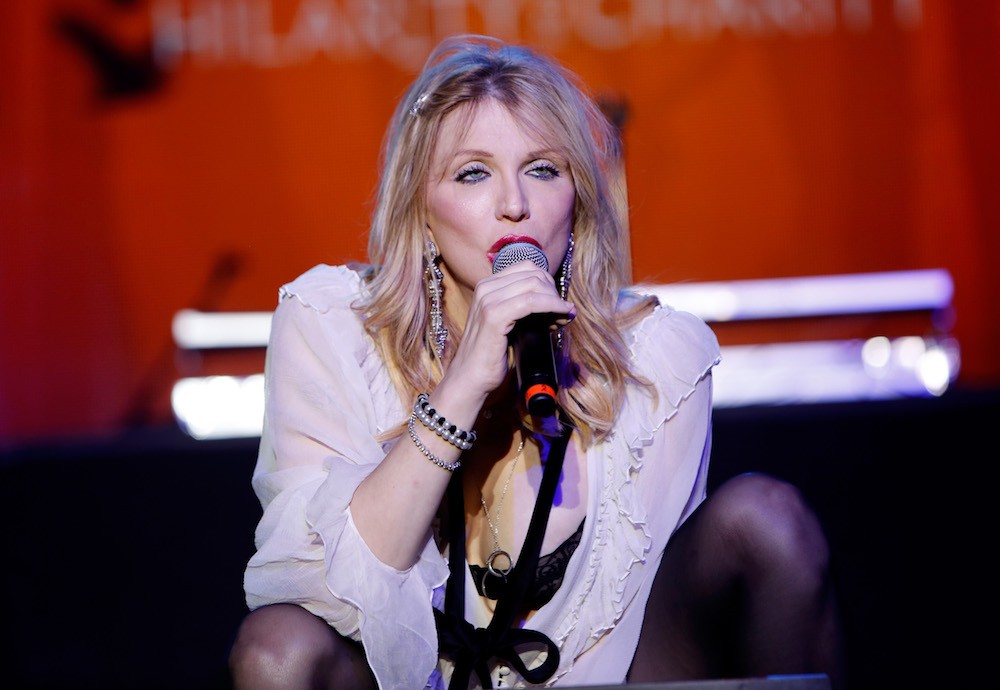 Courtney Love was one of many performers at the Belasco Theater in Los Angeles Monday night who congregated there for a benefit concert. The concert, called Above Ground, raised money for MusiCares, a Recording Academy initiative that helps musicians pay for medical expenses and other personal emergencies.

Backed by musicians including Dave Navarro of Jane’s Addiction, the former Hole frontwoman gave a punchy rendition of “I’m Waiting for the Man,” the classic ode to scoring heroin from the Velvet Underground’s 1967 debut album. Love has a sneer to match Lou Reed’s, and it’s not hard to draw a line between her own life experience and the source material. Given that MusiCares operates an addiction recovery program, it seems like the subject matter was chosen deliberately, and Love does it justice. Watch it below.