Coachella Sued Over Radius Clauses, Which Suck for Bands and Fans 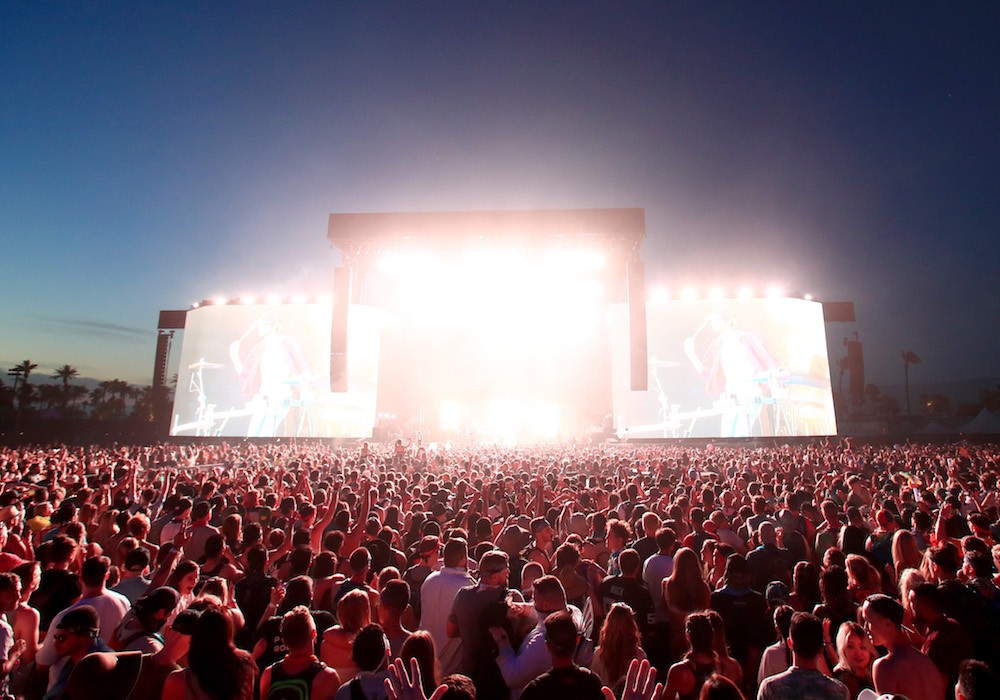 Radius clauses are an annoyance at pretty much every level of the music business. Written into the contract that an artist signs with a venue or promoter when booking a performance, they stipulate that the artist cannot play any other shows within a designated mile radius or date range from the concert in question, in hopes of maintaining local demand and attracting more attendees. For small bands playing local rock clubs, it might mean that you’re limited to playing one or two shows in your city per month; for bigger bands with actual established fanbases, the demands of a radius clause are often much more extensive. A fan in Milwaukee might have to trek two hours to Chicago to see an artist because the artist has been effectively barred from visiting the fan’s hometown on that tour.

Billboard and the Portland Business Journal are reporting that Coachella parent company Goldenvoice has been sued over the festival’s radius clause by the organizers of Soul’d Out, a festival in Portland. According to the lawsuit, this year’s Coachella radius clause is particularly restrictive, prohibiting musicians from performing at any “festivals or themed events” within a five-state radius of Coachella’s California venue during the five-month period stretching from December 2017 to May 2018. (The festival happens April 13-15 and 20-22.) If the suit is representing the facts accurately, that means Coachella performers are contractually prohibited from playing any other West Coast festivals this spring.

Soul’d Out’s organizers are suing GoldenVoice in federal court, claiming that Coachella’s radius clause violates antitrust law in the service of “an illegal monopoly in the market for live music festival performances,” Billboard reports. Attorneys for Soul’d Out told Billboard that the organizers filed after attempting to book SZA and Daniel Caesar for their festival and being turned down because of Coachella’s clause. They pointed out that Portland is 1,000 miles from Indio, where Coachella is located. The suit also accuses Goldenvoice of selectively enforcing the clause, allowing artists to play other Goldenvoice festivals within the radius but refusing to offer waivers to outside promoters.

“Radius clauses are common in the concert business where promoters take great risk and spend huge sums to produce marquee festivals, tours and other shows.  With over 100,000 fans attending each of its two weekends, Coachella is a premier festival destination attracting visitors from across the region and around the world.  The producers of Coachella will vigorously defend against this lawsuit, which calls into question a long-standing industry practice that is crucial to our ability to continue offering fans the unrivaled experience for which Coachella has become known.”

It’s true that radius clauses are a “long-standing industry practice,” but that doesn’t mean they’re good for anyone besides companies like GoldenVoice. If some case law against them ends up on the books because of this suit, that would be a good thing for music fans.