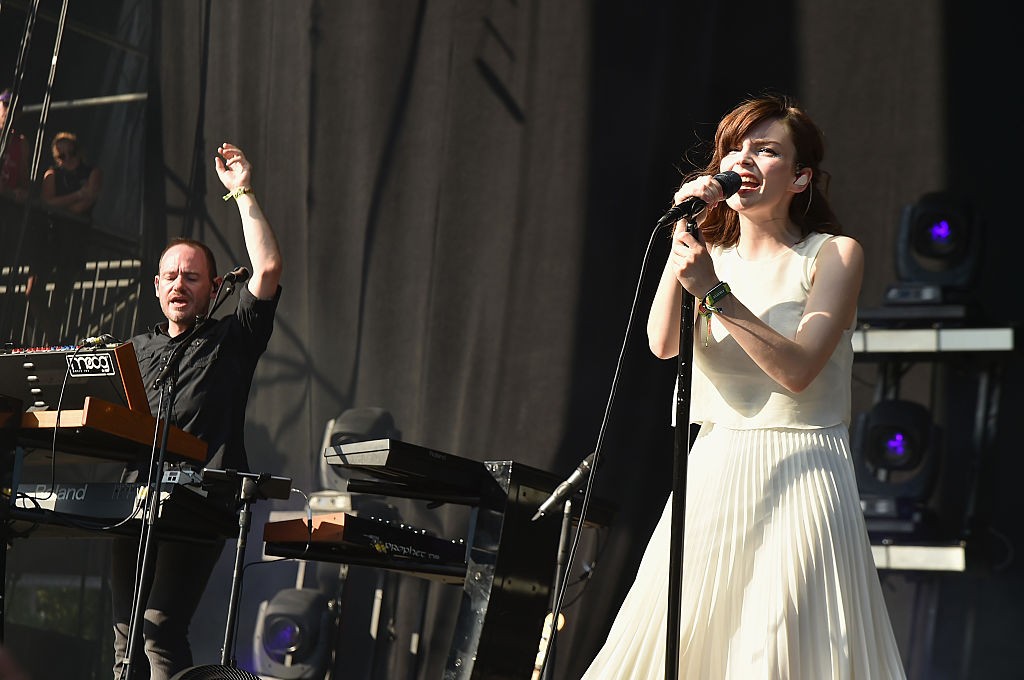 CHVRCHES have released yet another single from their upcoming album, Love Is Dead, called “Miracle.” Complete with a  faux-EDM breakdown in the chorus and epic wordless “whoa”s, it’s the fourth advance release from the Scottish band’s new album, but the LP still doesn’t have an anticipated drop date. Previously, the band has released “Never Say Die,”  “Get Out,” and the Matt Berninger collaboration “My Enemy” from the album.

In other CHVRCHES news, Girls Rock Glasgow–a summer music camp for girls based out of Chvrches’ hometown–announced over the weekend that the band would be their sponsor this year after the camp denied necessary funding by the public Scottish arts instituion Creative Scotland. GRG did not specify the size of CHVRCHES’s contribution, but wrote that the band’s patronage would enable the camp “to continue with plans and means more sponsored places than ever.”

“When we play at venues or festivals and things, you pretty much never see female crews or female session musicians,” singer Lauren Mayberry told the BBC. “This camp is really cool because it shows girls these are options for them…Young girls are maybe a bit less inclined to put themselves forward for those kind of things because it does seem like a hostile environment in a lot of ways.”

Listen to “Miracle” below.