This Bush Concert in Atlantic City Looks Like a Mess 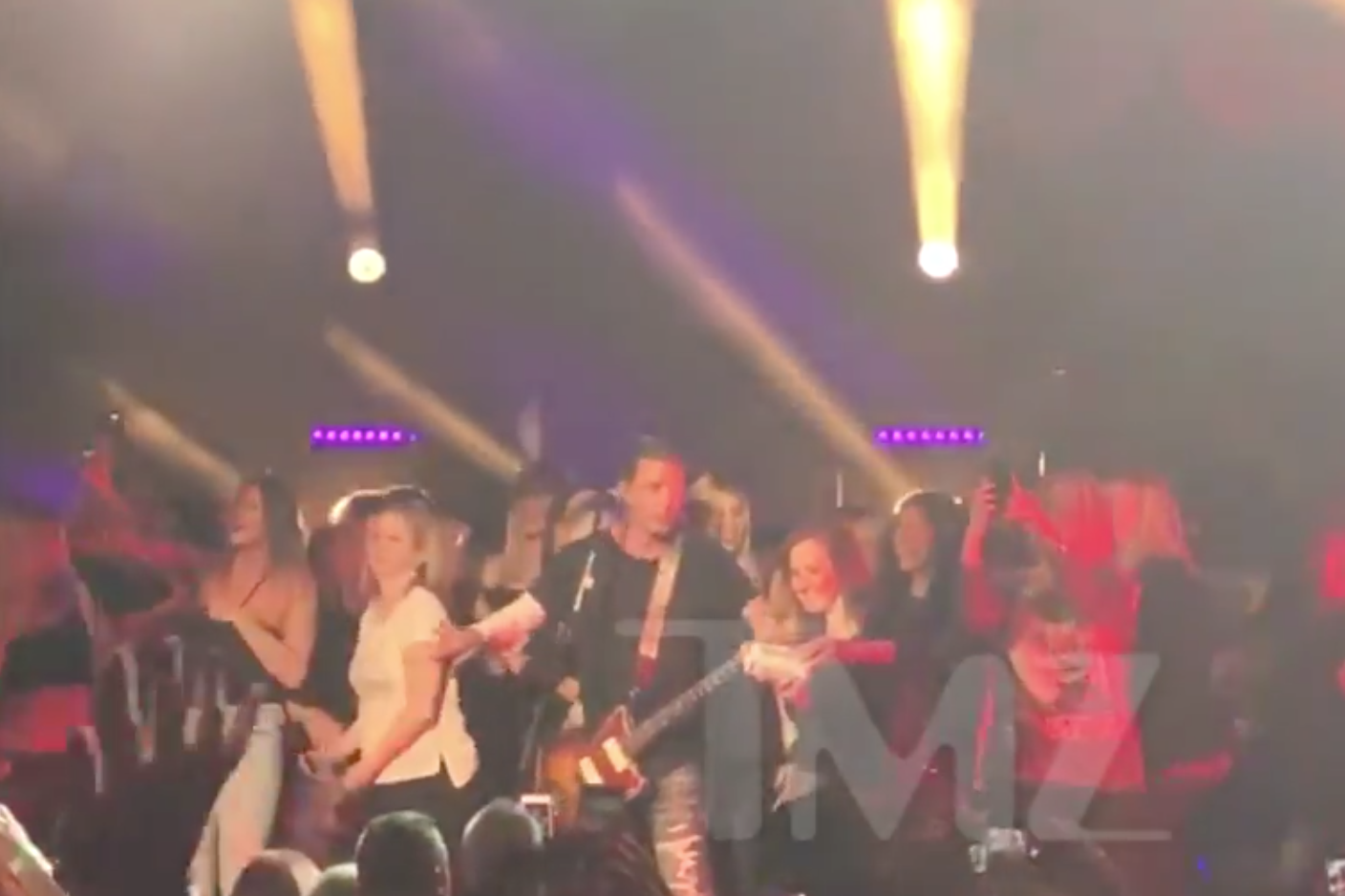 Nineties alt-rockers Bush performed at Caesars Atlantic City last Saturday (April 7), but you’re hearing about it now because the show devolved so badly that the video’s on TMZ. The band evidently invited a bunch of audience members to join them onstage when things got hectic: Gavin Rossdale struggled to get enough clearance from selfie-takers to play guitar, a guy leaped out front to flail around and almost knocked over the microphone stand, and while Rossdale was waiting for security to handle that, a woman behind him grabbed the mic and started singing.

“Fortunately it all happened toward the end of the concert,” TMZ notes. Of course it did—people don’t behave like this when they’re sober. Watch below.