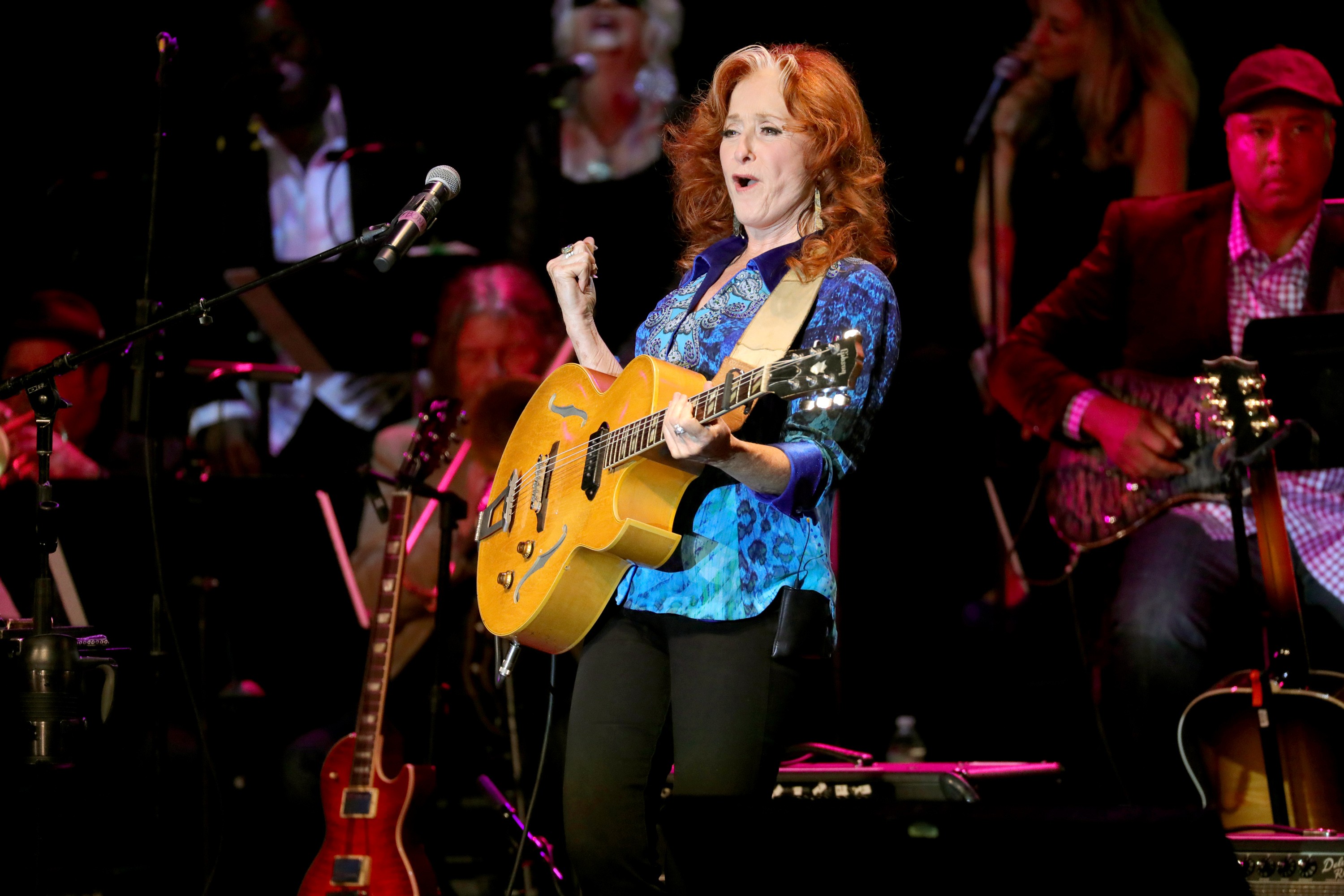 Veteran blues guitarist/singer Bonnie Raitt surprised fans on Monday morning (Apr. 30) when she announced that her anticipated upcoming tour with James Taylor has been canceled due to an unspecified health issue. “We are extremely sorry to announce that Bonnie Raitt will need to miss the first leg of her tour with James Taylor due to a medical situation,” read a statement on Raitt’s Facebook page. “Following her annual physical, it was determined she needs to schedule some surgery soon. The prognosis is good and a full recovery is expected.”

Raitt included a personal statement to fans, writing, “I’m deeply sorry to have to disappoint my fans, James and colleagues with these cancellations. I was so looking forward to our tour, but I’m very grateful that the doctors feel this can be taken care of with surgery. I’m feeling strong and am in great hands with my wonderful team. I fully expect to return for the second leg of the US tour in June followed by our European tour in July.”

Though no further details were shared on what medical condition the 68 year-old Grammy winner is suffering from and she asked for her fans to respect “my wish for privacy and giving me space to heal,” promising to see them on the road again soon. Raitt played more than 75 shows in 2016 in support of her 20th album, Dig in Deep. The joint tour was slated to kick of on May 8 with a show in Jacksonville, Florida, at Veterans Memorial Arena.