Bob Dylan Is Launching His Own Whiskey Line 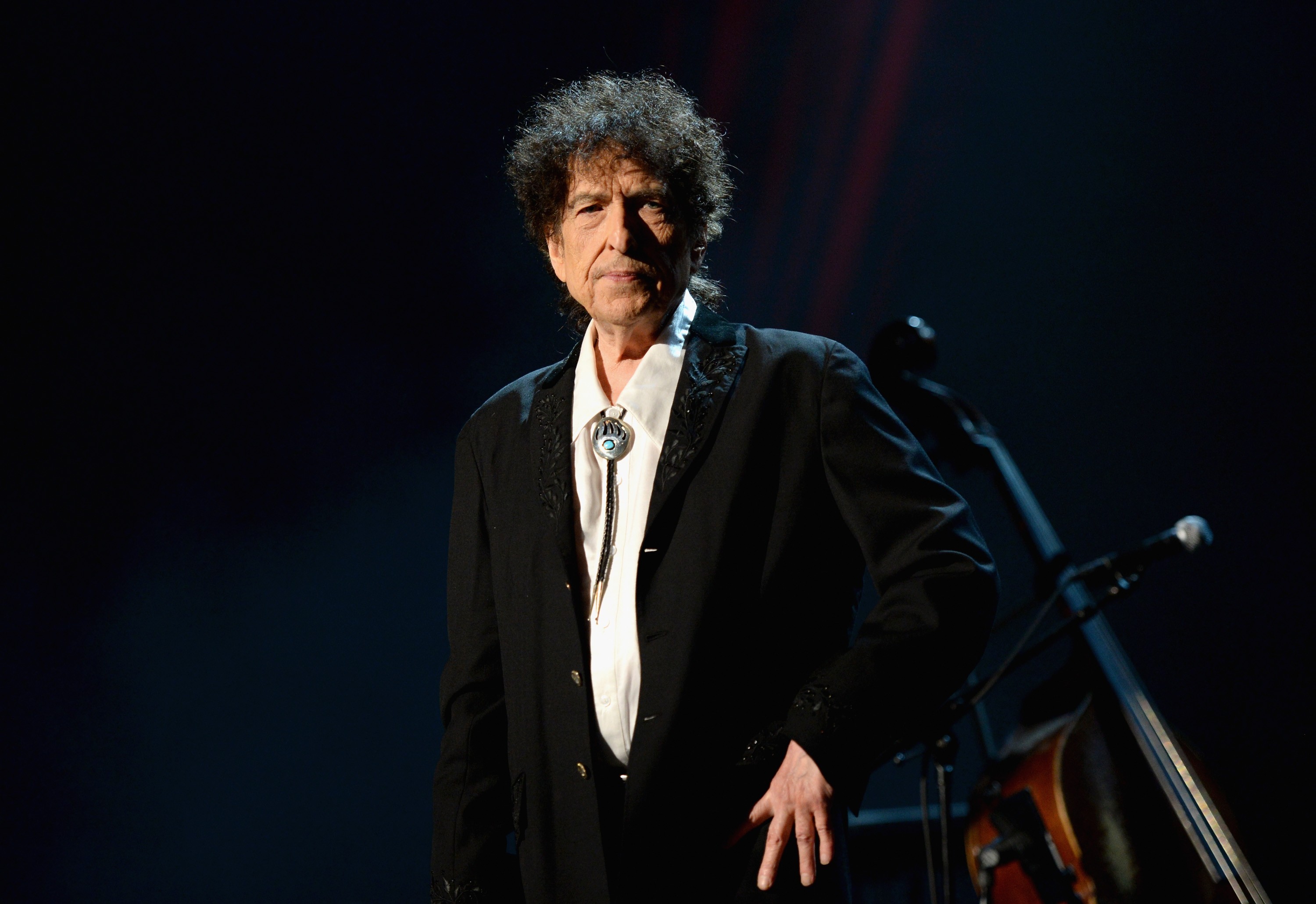 Bob Dylan has announced that he’s starting his own whiskey company called Heaven’s Door. Including a straight rye, a Tennessee bourbon, and a double barrel whiskey, the collection represents a partnership with Marc Bushala—co-founder of Angel’s Envy bourbon.

“We both wanted to create a collection of American whiskeys that, in their own way, tell a story,” Dylan recently shared with The New York Times. “I’ve been traveling for decades and I’ve been able to try some of the best spirits that the world of whiskey has to offer. This is great whiskey.”

Read more about the songwriter’s ventures into the whiskey world here.