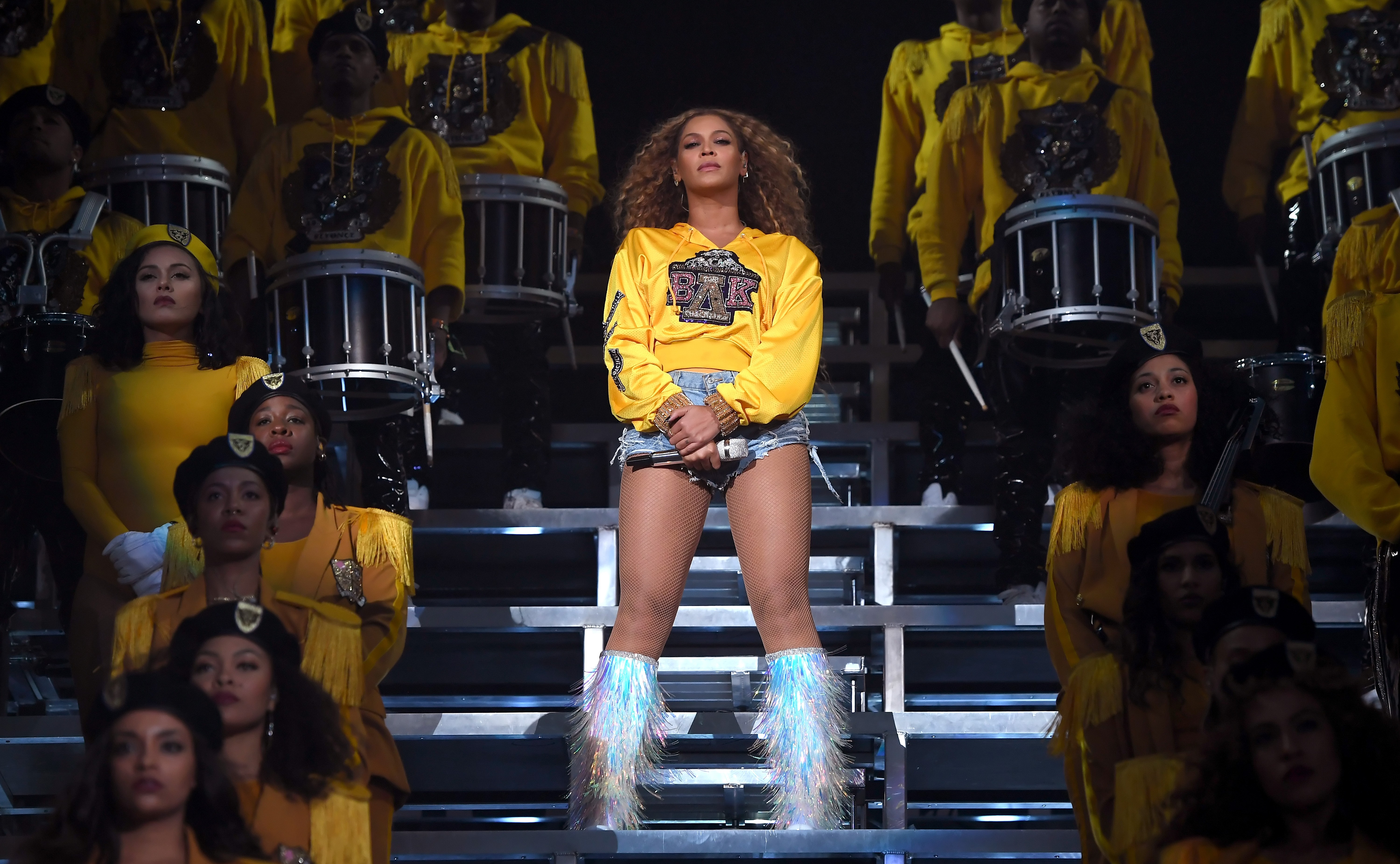 Beyoncé‘s Coachella set will go down as one of the more memorable performances you’ll see in the festival’s history, whether you witnessed it live or on YouTube stream. The two-hour set was a time capsule of both black music and traditions as well as a retrospective on Beyoncé’s career so far. It was also just plain fun as hell, with an incredible marching band, dance routines, and a Destiny’s Child reunion. One of the best moments came during the breakdown part of “Get Me Bodied,” when Beyoncé brought out her sister Solange to help do the iconic dance routine with her. It was a brief but exciting moment, and something of a sequel to Solange’s 2014 Coachella performance, when she similarly brought Beyoncé on stage to dance with her.

Watch the video of the epic dance battle below, and then maybe go get a water because you’ll be tired just watching them.