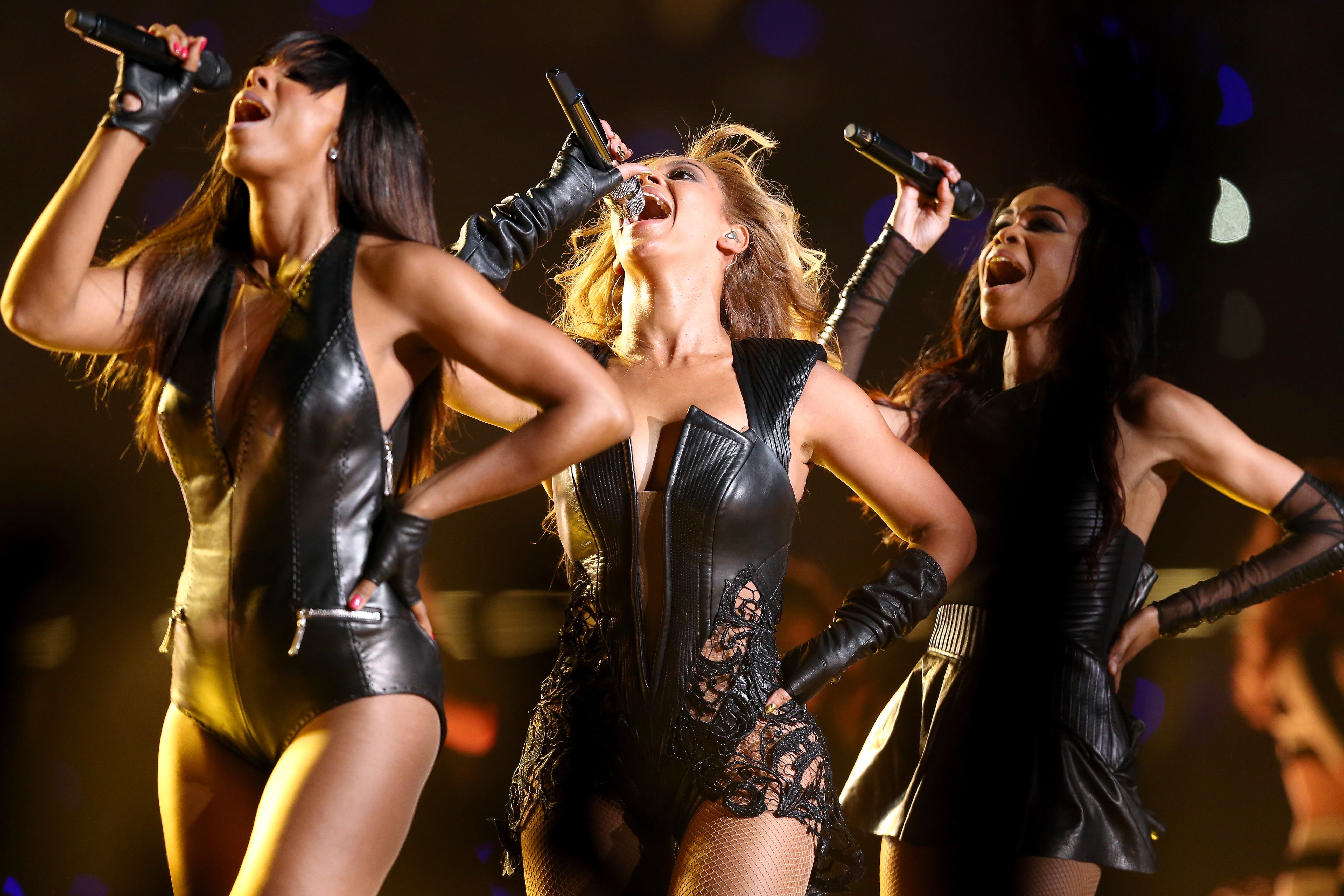 Last night, Beyoncé headlined Coachella, and during her set, the pop star brought out Kelly Rowland and Michelle Williams to reunite Destiny’s Child live on stage at the festival. Together, the trio performed “Lose My Breath,” “Say My Name,” and “Soldier.” Jay-Z also took the stage earlier in the set to perform the song “Déjà Vu” as a duet with Beyoncé, and Solange appeared onstage as a dancer for the night’s performance of “Get Me Bodied.” “Thank you for allowing me to be the first black woman to headline Coachella,” she said at the end of the set.

This is the first time Beyoncé has performed publicly in a long stretch of time–she and Jay-Z announced back in March that they would be going on another joint tour, a sequel to On the Run called On the Run II. The touring news followed the pair’s first joint appearance on a song in years, DJ Khaled’s “Top Off,” and will run through Europe in June before hitting North America in July.

Watch Beyoncé’s reunite Destiny’s Child below and watch the rest of the festival at home thanks to the Coachella livestream.