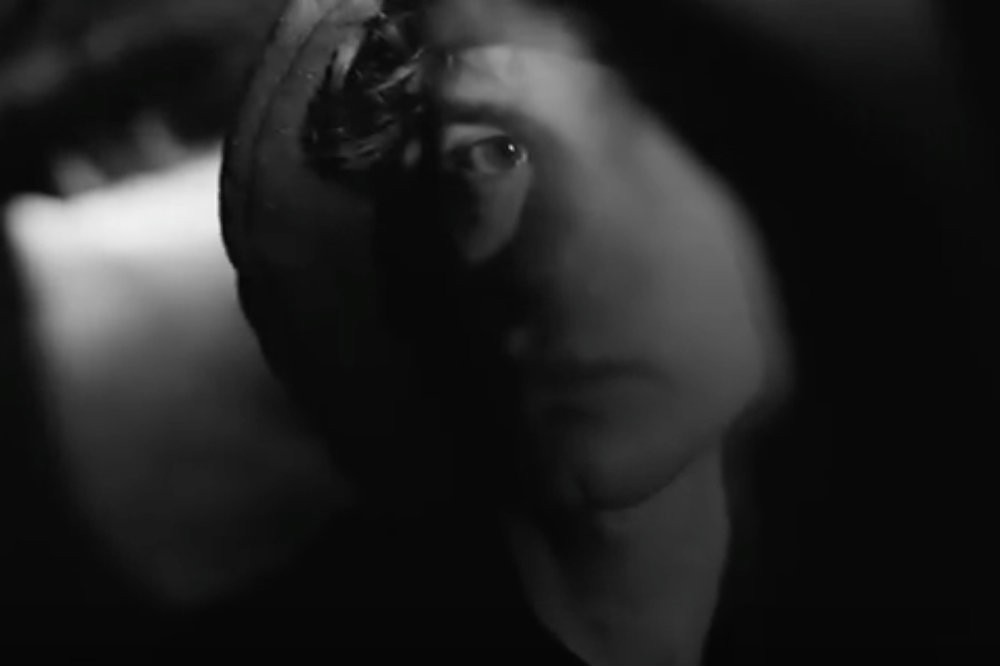 Baltimore’s Beach House kicked off April with the video for the appropriately titled “Dark Spring,” the third single and opening track off the dream pop duo’s forthcoming album 7. According to a statement from the band, “Dark Spring” is one of several songs off the Beach House’s seventh record which examines “the empathy and love that grows from collective trauma” and “the beauty that arises in dealing with darkness.”

The accompanying video is directed by filmmaker Zia Anger, who has also helmed clips for Angel Olson, Jenny Hval, and Maggie Rogers.

7 comes out on May 11. Beach House kicks off the North American leg of their upcoming tour on April 30.