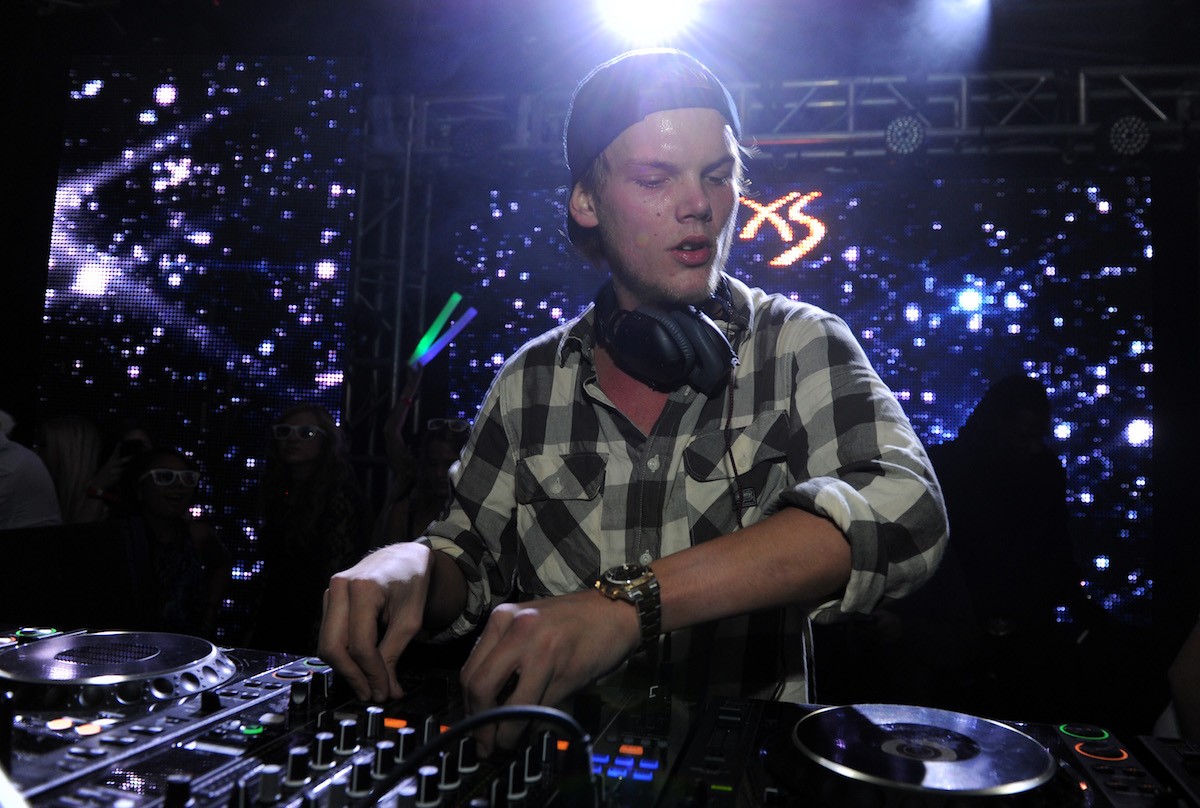 Rolling Stone has a new story today about Avicii and what he was up to in the months and weeks before his death. Included in that story is a matter of fact statement that the DJ, born Tim Bergling, took his own life:

So it was a shock when, on April 20th, the DJ-producer – whose house beats, strong pop melodies and Nordic good looks made him one of EDM’s most bankable stars – died by suicide on an estate owned by the royal family. The suicide surprised those close to Avicii, who had shown positive changes after quitting touring to deal with health and alcohol issues.

Exactly a week after Avicii’s death, there has been no official release as to its cause, except that foul play was ruled out. A statement released yesterday by his family seemed to imply that he took his own life—”He could not go on any longer. He wanted to find peace,” it read—but was left ambiguous enough that it could have also been read as an acknowledgement of an accidental overdose. The reading of that statement as referring to suicide was picked up widely by publications, but it was hedged: People and NPR both used “Implies” in their headlines, while TMZ went with “Hints At.”

Rolling Stone itself used “Avicii Died of Apparent Suicide” as the headline on its story regarding Avicii’s parents’ second statement, but that half-stepping was dropped in its latest report, which also includes some details about where the DJ was found (though those had also trickled out previously).

We reached out to Avicii’s representatives, who did not wish to comment further.