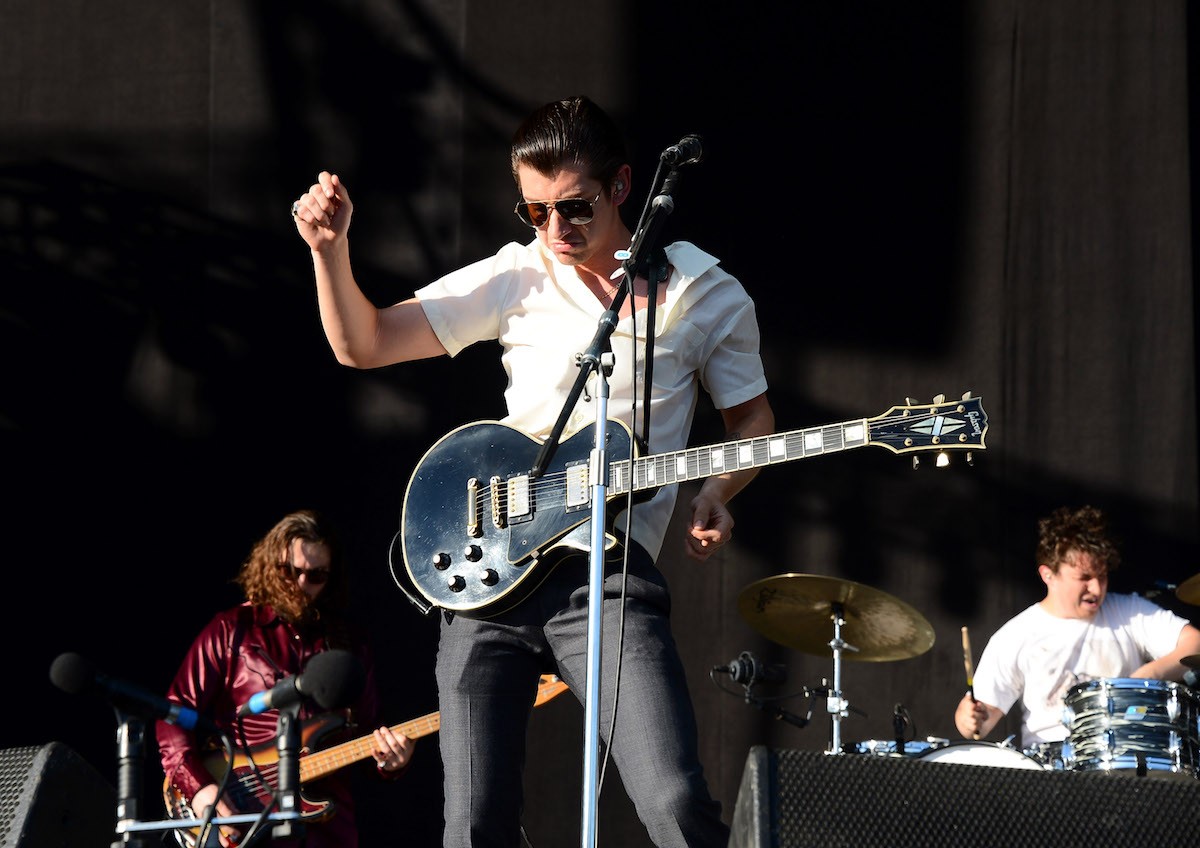 Not long after announcing their new album Tranquility Base Hotel and Casino, Arctic Monkeys have confirmed an upcoming tour in their native United Kingdom. The latest run of dates follow previously announced tours in North America and continental Europe, including appearances at the Firefly and Primavera Sound festivals. See the newly announced dates below; tickets are on sale this Friday, April 13. Tranquility Base Hotel and Casino is out May 11.