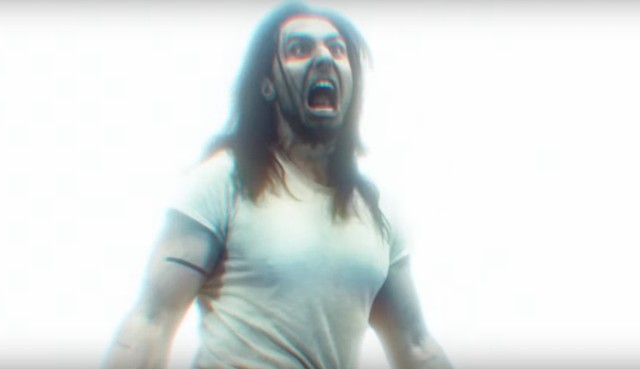 After a long break between albums, Andrew W.K. made a triumphant, roaring return earlier this year with You’re Not Alone. And after making a fun-as-hell video for “Ever Again,” he’s made another one for “Music Is Worth Living For,” the album’s wall-of-bellowing first single. In the clip, it looks like A.W.K. and his band are playing on an alien planet, in the midst of a windstorm. The editing makes it into a hectic, visceral experience.

Andrew W.K. – “Music is Worth Living For”