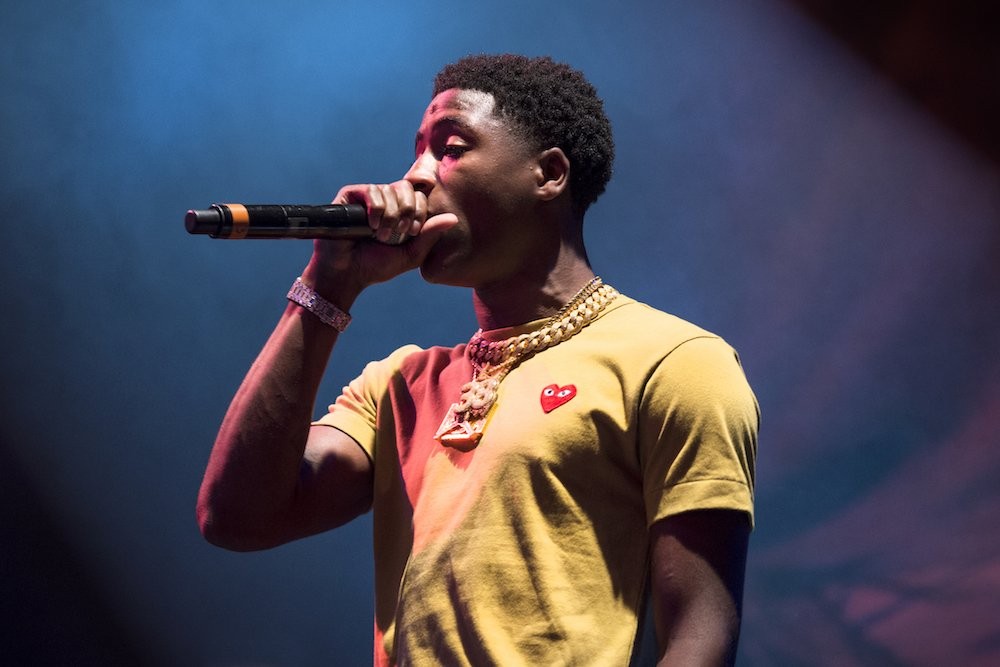 Last month, police in Tallahassee arrested the 18-year-old Baton Rouge, Louisiana rapper YoungBoy Never Broke Again (formerly known as NBA YoungBoy). YoungBoy was a fugitive in Georgia with with outstanding assault, weapons violations, and kidnapping charges. And now a grand jury in Waycross, Georgia has indicted YoungBoy for aggravated assault and kidnapping after an alleged attack on his girlfriend.

TMZ reports that YoungBoy’s girlfriend didn’t want to press charges but that the grand jury went ahead with the indictment anyway. TMZ has also posted some truly harrowing footage of what appears to be YoungBoy severely beating a young woman in a hotel hallway. You can see that here.

In 2016 and 2017, YoungBoy served eight months in jail for two counts of attempted murder after he took part in a drive-by shooting. After pleading guilty, he was given a suspended sentence of 10 years in prison and three years of probation. He is currently free on a $75,000 bond.