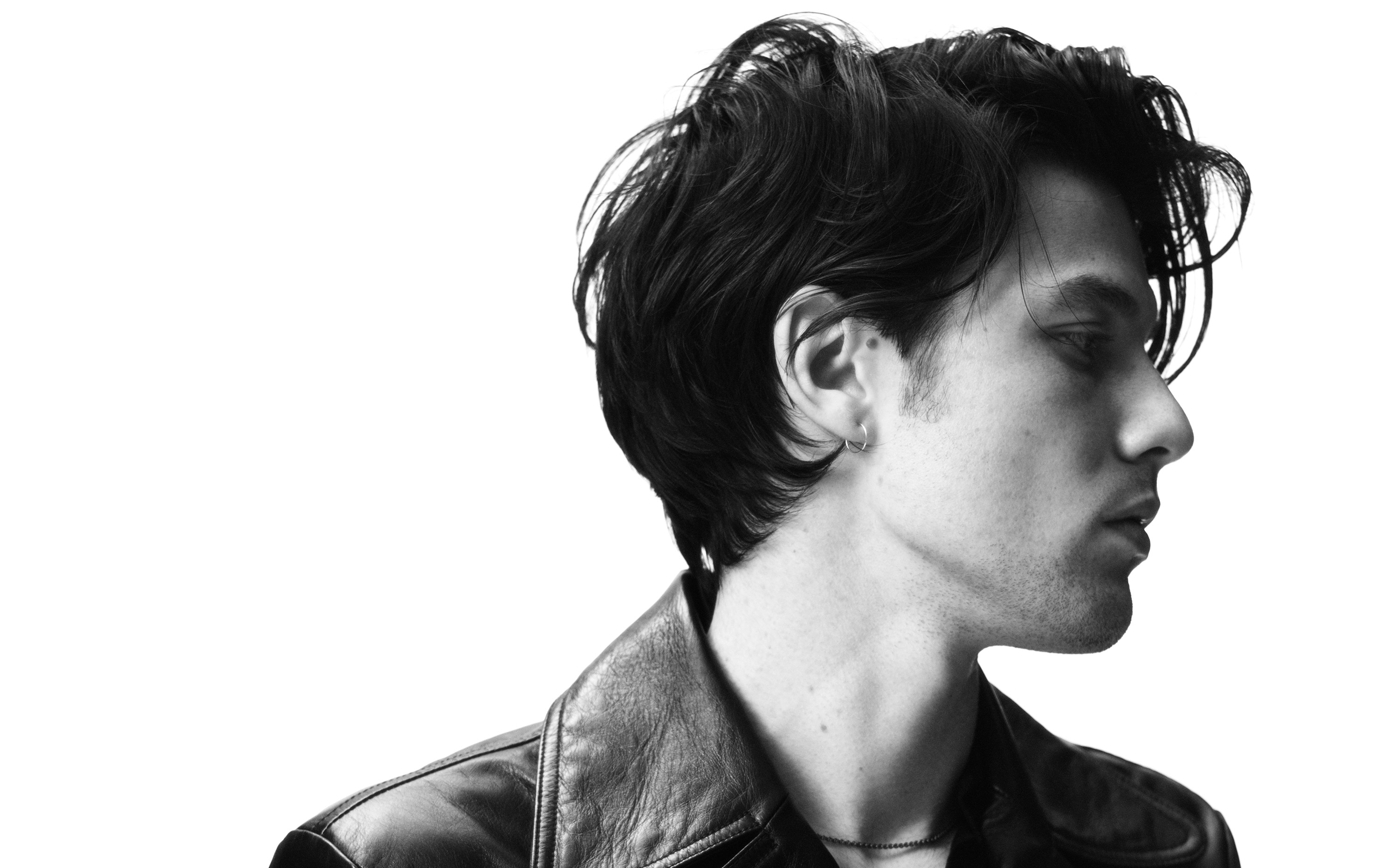 Tonight, James Bay is the musical guest on Saturday Night Live, and if you’re like us here at SPIN, maybe that statement…doesn’t mean a whole lot to you. With a nondescript name and a face that feels like you’ve almost definitely seen it before, the rising pop songwriter feels like an eerie, on-the-nose amalgamation of every ’10s pop trend to date down to the greasy bun and signature felt hat collection from Topman (I wish I were joking).

Is he…BØRNS? Is he some sort of biochemical crossbreed with Jack White’s hair and Russell Brand’s bone structure, born in a test tube with music a little too perfect for the Spotify era? Wherever he came from, his 2015 debut album Chaos and the Calm peaked at No. 3 on the Billboard rock chart, reaching has high as No. 1 on the UK Albums Chart and selling over 64,000 copies sold in its first week.

Maybe it’s just a British thing us Americans aren’t yet aquatinted with, but if his success is about to be anything like the country’s latest chart-topping exports in Sam Smith or Ed Sheeran, maybe there’s something worth checking out here. His latest song “Pink Lemonade” taps into the readymade formula of buzzy indie bands like Franz Ferdinand and The Strokes, leaning into a steady mid-tempo groove that’s worlds away from the lite EDM electropop of his single “Wild Love” from last month. Who knows what to expect with his SNL performance later tonight, but if it’s anything like this new single, I’d say things are definitely going to be…interesting.