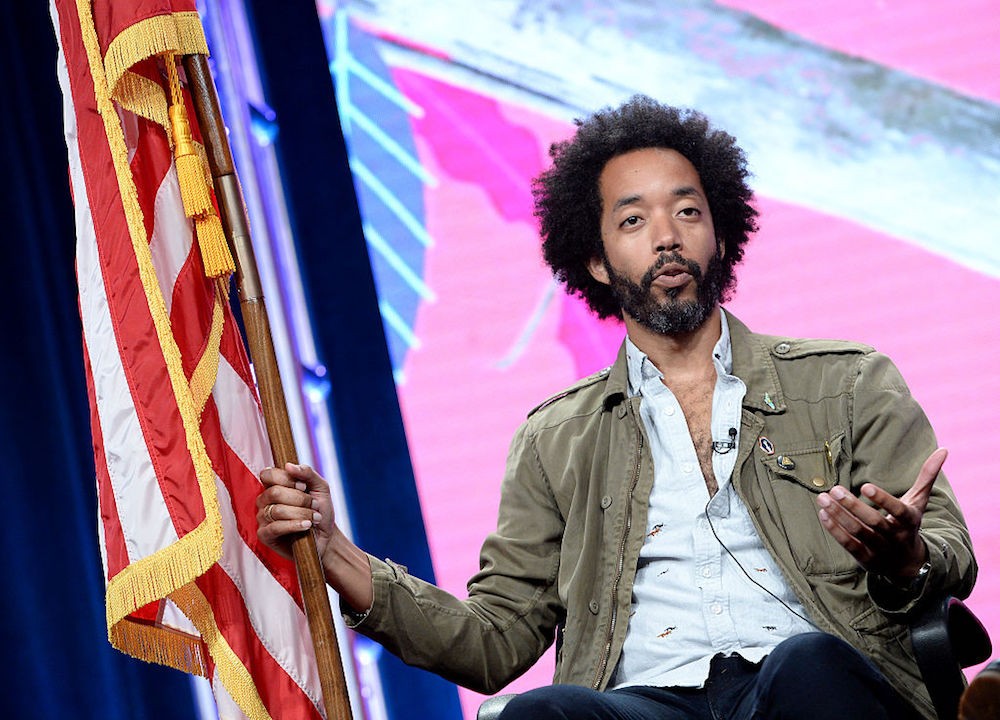 HBO has revealed the premiere date for former Daily Show writer and correspondent Wyatt Cenac’s docuseries Wyatt Cenac’s Problem Areas: April 13 at 11:30 pm. In a new trailer released today, the comedian lists a number of problems plaguing the world: the ever-increasing wealth gap, the droughts in California, and his own drooping eyelids and weak lip muscles.

The show, per a press release, will aim to tackle “social and cultural problems facing Americans” by offering “questionable solutions to unquestionable problems.” It will feature field reports from around the country, and John Oliver is set to executive produce. Watch the trailer below.