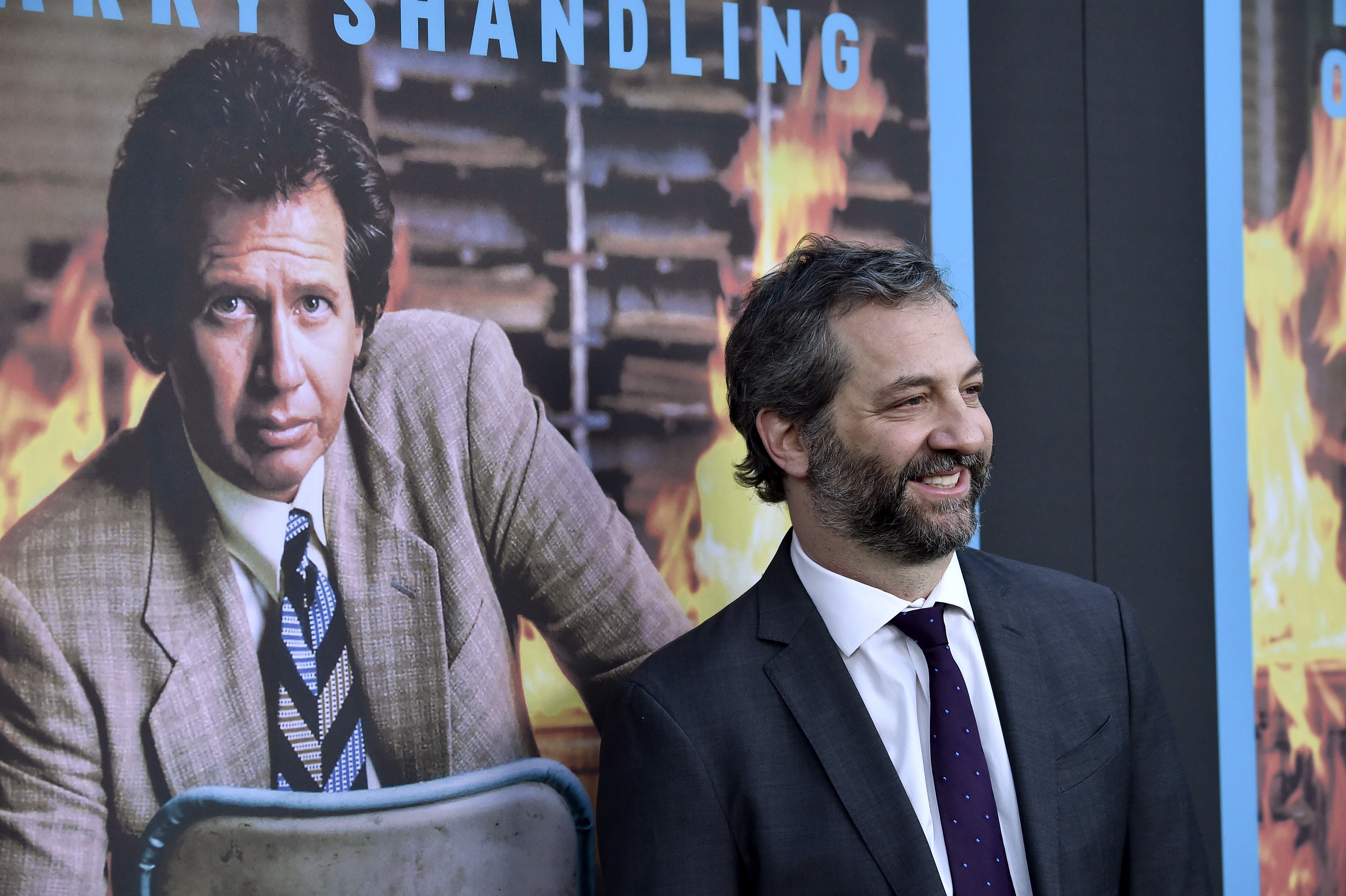 In the new documentary The Zen Diaries of Garry Shandling, Judd Apatow exhaustively details Shandling as a comedian and as a complicated man desperately in search of some sort of peace when alive.  The documentary also contains excerpts from Shandling’s diaries from throughout his career. The diary entries are the focus of a bonus video, which was filmed during Judd Apatow’s comedy set at Bonnaroo in 2016.  In the clip, Apatow brings Eddie Vedder on stage to turn excerpts from Shandling’s diary into a meditative, acoustic ballad, with Apatow occasionally interjecting some of Shandling’s jokes. Ultimately, the performance ends with the two men singing the excerpts together. The footage is equal parts charming, funny and affective, and a reminder of a great talent lost.

Part two of The Zen Diaries of Garry Shandling premiere tonight on HBO at 8 P.M. ET. Watch Vedder and Apatow’s performance below, via Billboard: