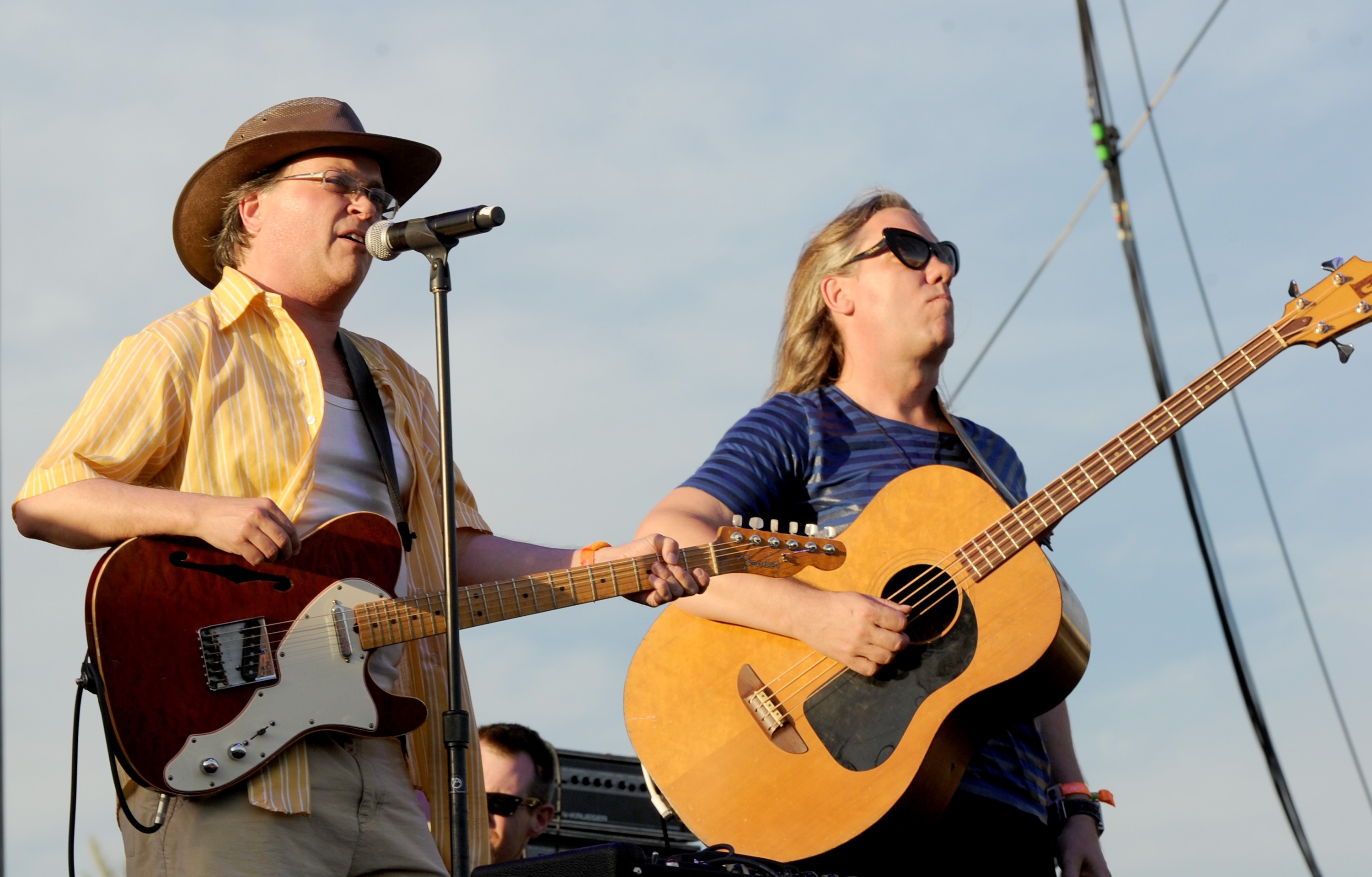 The Violent Femmes will tour the States this summer with opening acts Ava Mendoza, Dirty Femmes, Ashwin Batish, and band members Blaise Garza and John Sparrow. See the tour dates below, and find out when tickets go on sale for each show on the band’s site.

The band released their last studio album We Can Do Anything back in 2016. Last summer, the band dropped 2 Mics & The Truth: Unplugged & Unhinged In America, a collection of reimagined classics and inaugural live performances from the band’s decades-long career.