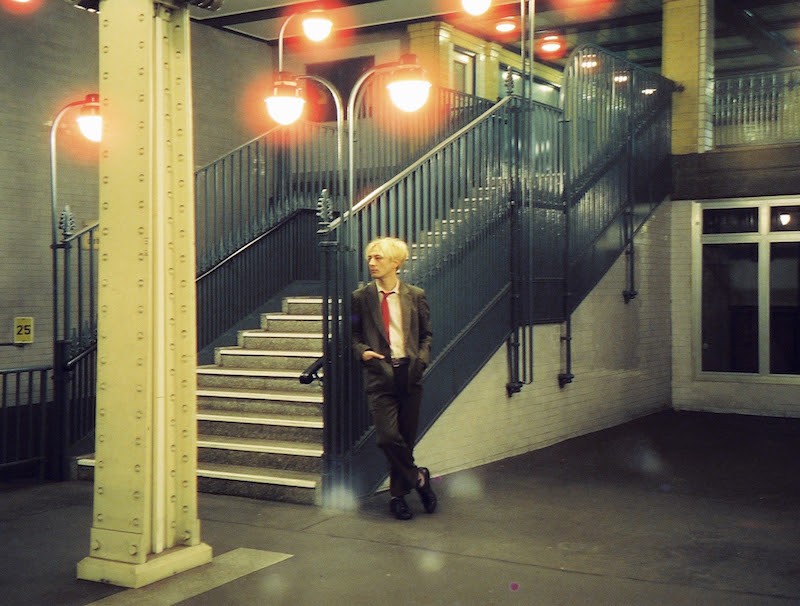 One strand a bit lost in the tale of Liars morphing into the solo project of Angus Andrew is the continued efforts of the band’s departed members. Namely, multi-instrumentalist Aaron Hemphill forges on with a new album of chaotic and experimental pop, to be released by Mute on April 6. Under the name Nonpareils, Hemphill’s been crafting his debut solo LP, Scented Pictures, while holed up in Berlin over the last couple years. While the departure from Liars reportedly resolved in good spirits, there’s no denying a sense of the unrestrained, here, where wild electronic textures abut glassine industrial beats, all the while hallucinatory vocals squirm through. Today, Hemphill dropped two videos from the record, both bizarre 3D renderings as alien as the songs themselves. Check them both out below.