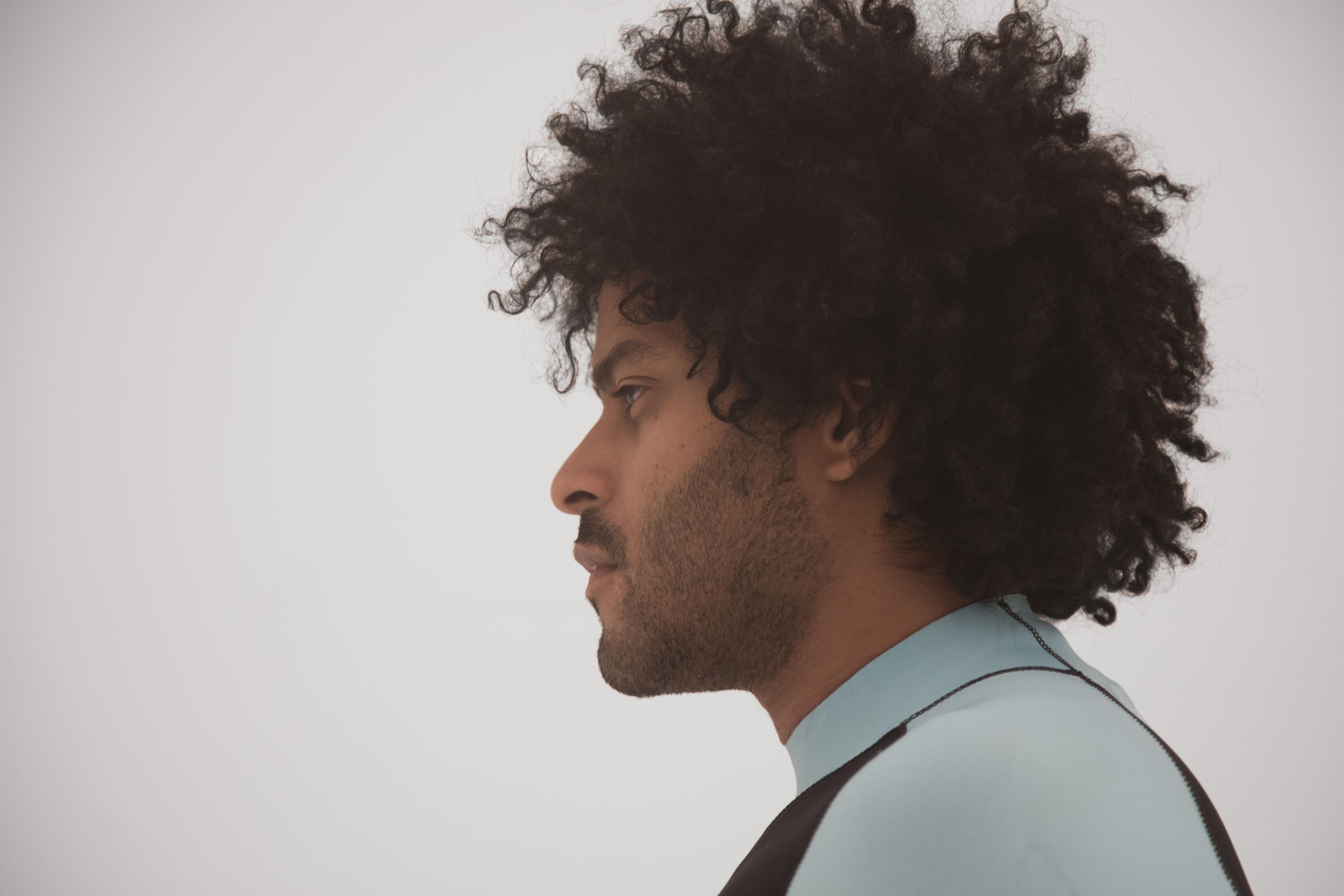 If the beat and overall affect point toward R&B, there are a couple of oddball reference points from other genres here. The opening synth pulse rips Art of Noise’s “Moments in Love” (see also: Katy Perry’s “Dark Horse”), but more notably, the song is set to the chords of the late Tom Petty’s “Free Fallin,'” which is especially evident during the large strums in the chorus. There’s a tribute to the song in the lyrics also, to affirm the fact for anyone who might have thought the harmonic similarity was an accident: “I was stuck on that phone call/ Tom Petty waiting on a free fall.”

Although these elements are a bit more literally collage-like than an average Twin Shadow song, “Brace” slots easily into Lewis’ pastiche-filled catalogue. Twin Shadow will play dates with Beck, Alt-J, and Yuno this spring. Watch a lyric video for “Brace” below.