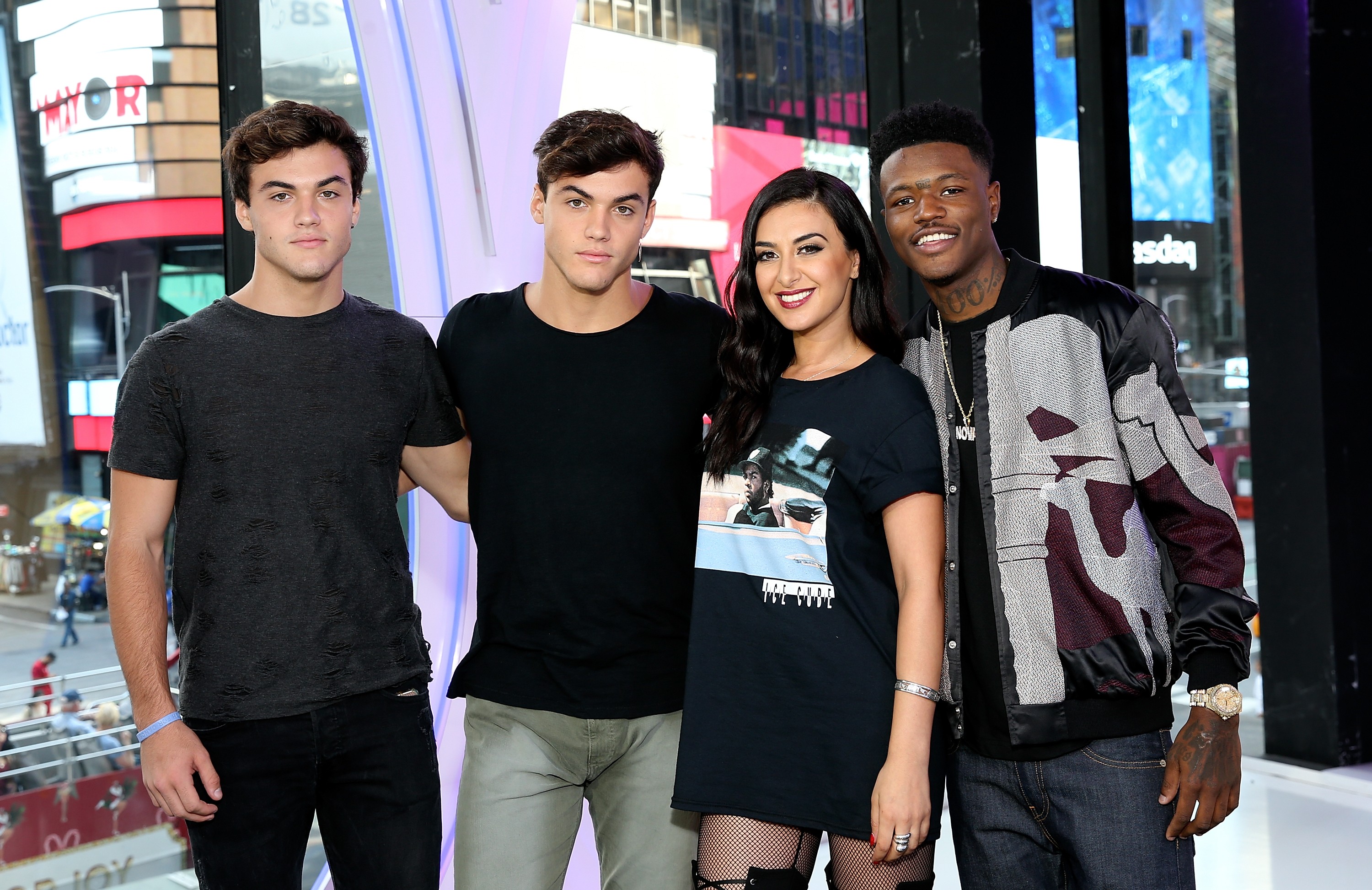 According to TMZ, MTV is already pulling the plug on its rebooted TRL, which launched last October after nine years off the air as part of a wave of nostalgia-bait programming at the network. The new show was panned almost universally by reviewers, and has been on hiatus since February. Based on an email sent to MTV employees, TMZ is reporting that the show will not return from the break on April 9 as scheduled.

If you’ve already forgotten that TRL had come back in the first place, you’d be forgiven. Filling Carson Daly’s iconic role as host was a rotating cast of “social media stars” who seemingly spent as much time hobnobbing onscreen with fellow YouTubers as they did with musicians. The show’s awkward format seemed to lead only to moments that were unintentionally funny, such as a Playboi Carti performance so blasé it bordered on hallucinatory.

A perusal of the recent uploads to TRL’s own YouTube channel should give you an idea of the territory the show mined: “Does Bailee Madison Know Chloe Grace-Moretz & Emma Roberts?”, “Arii Renee Relives Her First Five YouTube Videos Ever,” “DC Young Fly Plays ‘Most Likely To’ With the ‘Winter Break: Hunter Mountain’ Cast,” and so on. If you recognize half of those names, well, maybe you should have been watching. They could have used it.

UPDATE 8:11 pm: MTV president Chris McCarthy told Billboard that TRL isn’t cancelled and is, in fact, expanding its presence on the network. From Billboard:

McCarthy says when afternoon show returns on April 9, it will be targeted toward the 12-24 age group where it’s seen the most success. Meanwhile, the half hour late night show, Total Request Late — which has been running twice a week at 11 p.m. since February — will expand to four nights a week over the months leading to summer, specifically targeting the 18-34 demographic. And the new morning show, which is currently using the working title Total Request A.M., will be more broad-reaching for music fans of all ages with what McCarthy describes as “a pure one-hour music block that’ll be almost a visualization of your playlist, as well as performances and interviews.”

“Imagine the Today Show,” he adds of the morning program, “but through a music filter.”