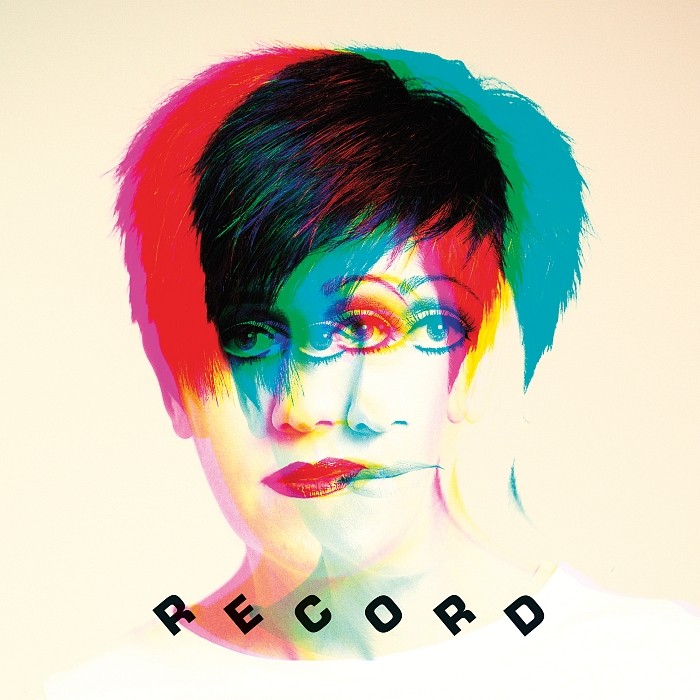 “Oh, Jens,” the English singer-songwriter Tracey Thorn sighed, with gentle impatience, on her 2010 insta-classic “Oh, the Divorces!”, a delectable little gallery of estrangements. “Oh, Jens. Your song seemed to look through a different lens. You’re still so young. Love ends just as easy as it’s begun.” This tough love was directed at Swedish indie-pop flâneur Jens Lekman, almost twenty years her junior. Two years later, on “Become Someone Else’s,” he conceded the point with gratitude and a subtle rejoinder: “What Tracey sang about me was true. It all depends what lens you’re looking through, maybe. But all I know of love I learned from you, Tracey.” For someone trying to write acutely about the complex ways people really think about one another, having Tracey Thorn as a mentor is some Yoda-level shit. It’s not just her supple contralto — like a hand running through dark, sparkling fur — that makes her irreplaceable; it’s also her wisdom about the subtle interconnection of who we are, who we want, and what we want from them.

Thorn’s latest, Record, opens with “Queen,” a dragonfly-winged pop-house anthem that reckons with fame but turns on the central question underlying all our lives: “Do I ever find love?” Though firmly planted on the dancefloor, Record is for sunshine and joy the way 2008 masterpiece Out of the Woods was for moody rain and 2010 chamber-pop charmer Love and Its Opposite for snug wood paneling. But for all its color and vim, it’s also a brave, grave survey — emotionally if not always factually autobiographical — of Thorn’s relationship to London, her family, and her own heart. The svelte songs are inscribed with acute insights about female exposure and power, the space between private and public selves, and the clarity of romance’s little devices and dooms—but only when the romance is over.

Thorn is best known for accidentally becoming an ethereal pop star in the nineties as half of Everything but the Girl, a duo with Ben Watt, to whom she’s married as far as anyone can tell. (Despite her deceptively oversharing music, she is private about her personal life.) But later, when it was Nothing but the Girl, Thorn embraced pop in its earthiest essence. In her fifties, she can take dance-pop places—geopolitical, mythological, experiential, and emotional—that her younger peers, for all their restless highs, can’t. Instead of trying to recreate youth, she plants mature perspectives in euphoric forms, sprouting fresh green shoots of profundity. Like Lekman, she’s catnip for connoisseurs of ingenious music you can swoon for, dance to, or think about in relation to your own life.

As someone who’s released just three judicious albums of original material in ten years, Thorn is almost too good of an editor. (I always long for the flawless miniature “Hands Up to the Ceiling” to go on for one more verse.) She doesn’t waste a moment of Record, which zips through nine substantial songs in hardly half an hour. Ewan Pearson’s springy, sticky, nostalgic electro-pop is so finely webbed around Thorn’s voice that it feels less like a track than an emanation, an iridescent medium shuddering from her steady force. The music keeps pace with Thorn’s alert intelligence, as when a huge void erupts from the tiny pause after the line “Here’s death” in the aching personal essay “Air,” or when diegetic guitar chords slip through the ridiculously charming “Guitar.”

These two songs showcase Thorn’s knack for writing quotable lyrics; she’s especially great with devastating couplets: no one will ever top “Love is a mistake/an easy one to make”) and then atomizing their nuances with warm, intricate phrasing. “Air,” an excavation site of romantic self-esteem stretching back to childhood, is nimble with its titular metaphor; Thorn draws herself as at once embarrassingly there—“Too tall, all wrong, deep voice, headstrong”—and not there at all, “like plate glass, like fresh air.” And “Guitar” uses the instrument as a motif to span naïve young love and wised-up adult memory, a Thorn speciality. The song enfolds not just the onrush, but also the pivot and the aftermath, the long game past the end of the rom-com. It’s a life in less than three minutes. “Oh god, you couldn’t make it up,” Thorn sings, as a wistful cloud floats across the smile in her voice. But she did make it up, and it’s brilliant.

It’s rare for an artist’s post-fame albums to make her famous ones sound wan, but here we are. Rather than the burn hard, burn out narrative customary to talent, Thorn models adult life as a story of refinement, of mounting abilities, not of decline. That’s inspiring. So is her baring of weaknesses to accumulate strength, building long bridges between pain and power. “Sister,” featuring Corinne Bailey Rae, is a slashing disco-funk epic that wriggles and zaps for more than eight minutes, as Thorn alternately universalizes womanhood and just humiliates the patriarchy with its own language: “You are the man, but I’m not your baby … and I fight like a girl.” (She definitely doesn’t mean “weakly.”) Her moral authority is entwined with her willingness to examine and reveal her most vulnerable guises. “Face,” for instance, rather shatteringly dissects an unhealthy relationship with an ex’s social media. We’ve been there. Thorn makes it feel safe to recognize these unflattering parts of ourselves, because the mirror, the music, is so beautiful and strong. So maybe we can be, too. On Record, it seems like only she could show us how.