Tool Are Finally Recording Their Next Album 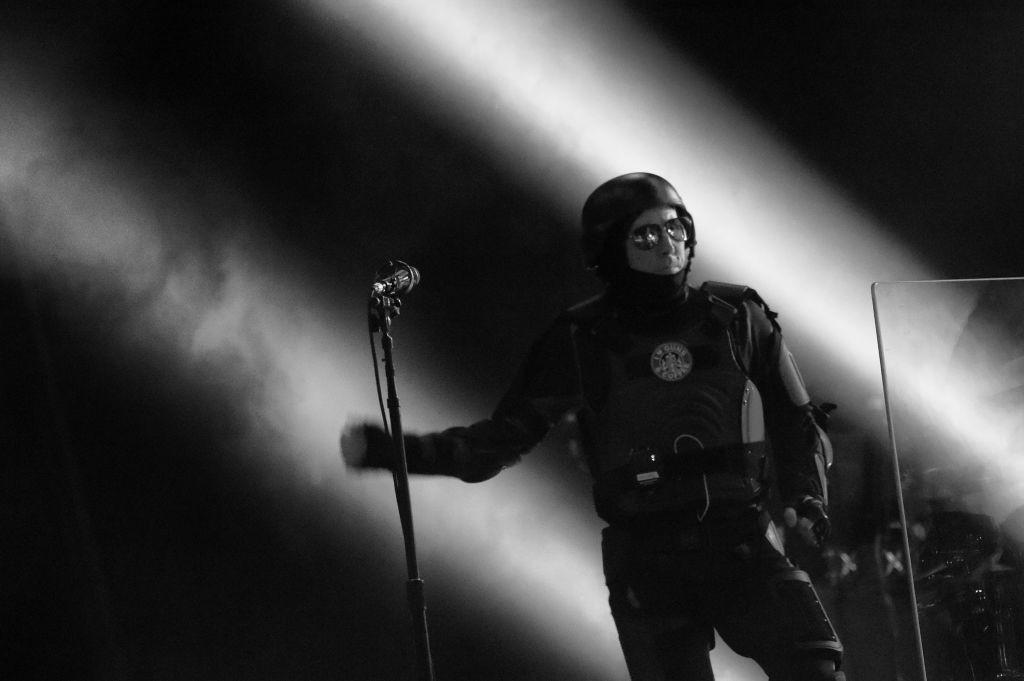 Tool has graciously offered their fans an update about the progress of their upcoming, endlessly rumored-about studio album. A Facebook update on the band’s page clarifies that Tool has “moved into a major studio where the recording process for the next album is about to begin in earnest.” This comes following “years of writing and arranging (and re-arranging).” The album is being produced by Joe Barresi, who previously engineered and mixed the band’s 10,000 Days album as well as singer Maynard James Keenan’s side project Puscifer’s V is for Vagina. The band is apparently “getting sonically adjusted to their new surroundings” and “dialing in the equipment settings and restaurant catering choices.”

In February, Keenan, whose new album with A Perfect Circle is due April 20, tweeted a status report about Tool’s progress: “Words & Melodies 100% DONE on all but 1.” At the end of last year, Tom Morello posted reactions to instrumental versions of the songs he had heard on Instagram: “epic, majestic, symphonic, brutal, beautiful, tribal, mysterious, deep, sexy and VERY Tool.” Read the band’s full Facebook post below.