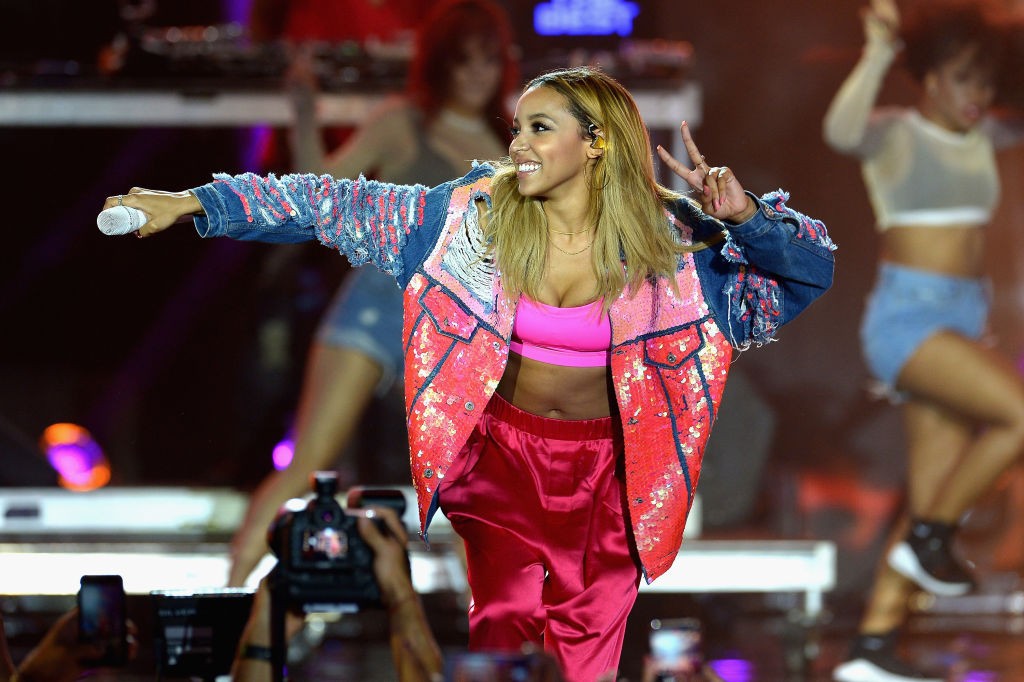 Joyride was supposed to be the title of Tinashe’s second album: She first teased its release all the way back in 2015. But major label rollouts often fail to roll exactly as planned, and the project Tinashe wound up releasing in November 2016, Nightride, was presented as a prequel to Joyride instead.

As of this afternoon, though, the long-stalled Joyride is back on, and it arrives just one month from now. The album is out April 13, Tinashe announced in a tweet. (The date was initially leaked via foreign Amazon listings.) No track list is announced yet, but it’s probably safe to expect Tinashe’s two recent singles, “Faded Love” featuring Future and “No Drama” featuring Offset. She’s also hinted at the title of a third, as-yet-unreleased single, “Me So Bad.” Check out the cyborg-couture cover art for Joyride below.

The wait is over. JOYRIDE 4•13 pic.twitter.com/js2huaHp9k