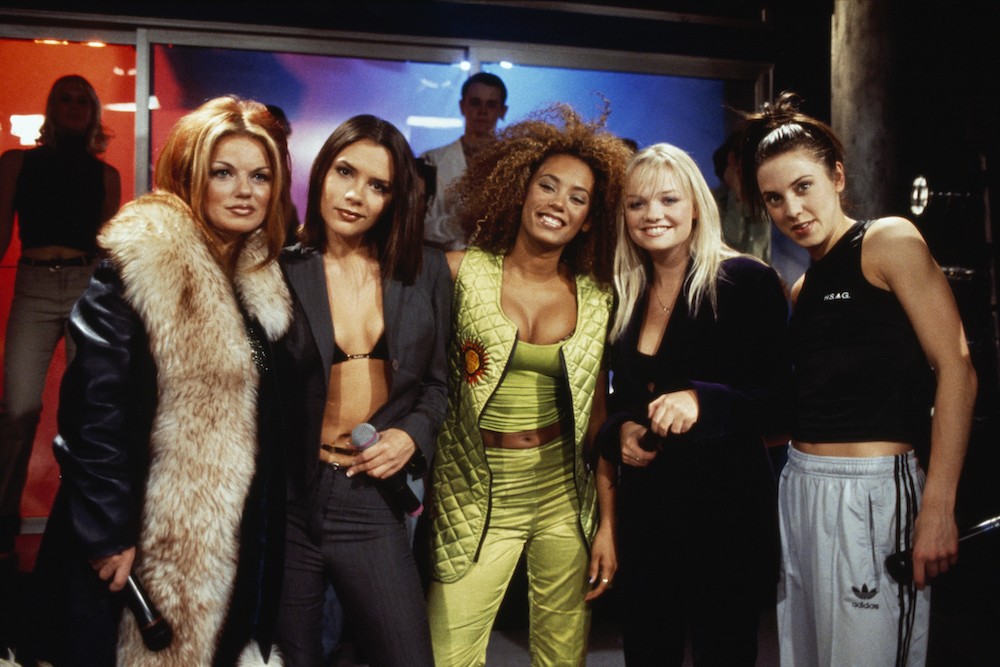 Rumors of a Spice Girls reunion have been swirling for the last month or so: There was talk of papers being signed and money being doled out to all five original members, and shortly thereafter, they got together for a photo op in London. Now, Variety has the scoop on their first project after getting back together: an animated superhero film. Each character will have its own “girl power,” and be voiced by a different Spice Girl.

There’s still no word about whether the group will reunite for any shows or new music, but the anonymous source that provided Variety’s intel said each member is “fired up about the idea” of the superhero flick at least. It’s not exactly the Spice World sequel you’ve been secretly waiting on for the last 21 years, but it’s something.