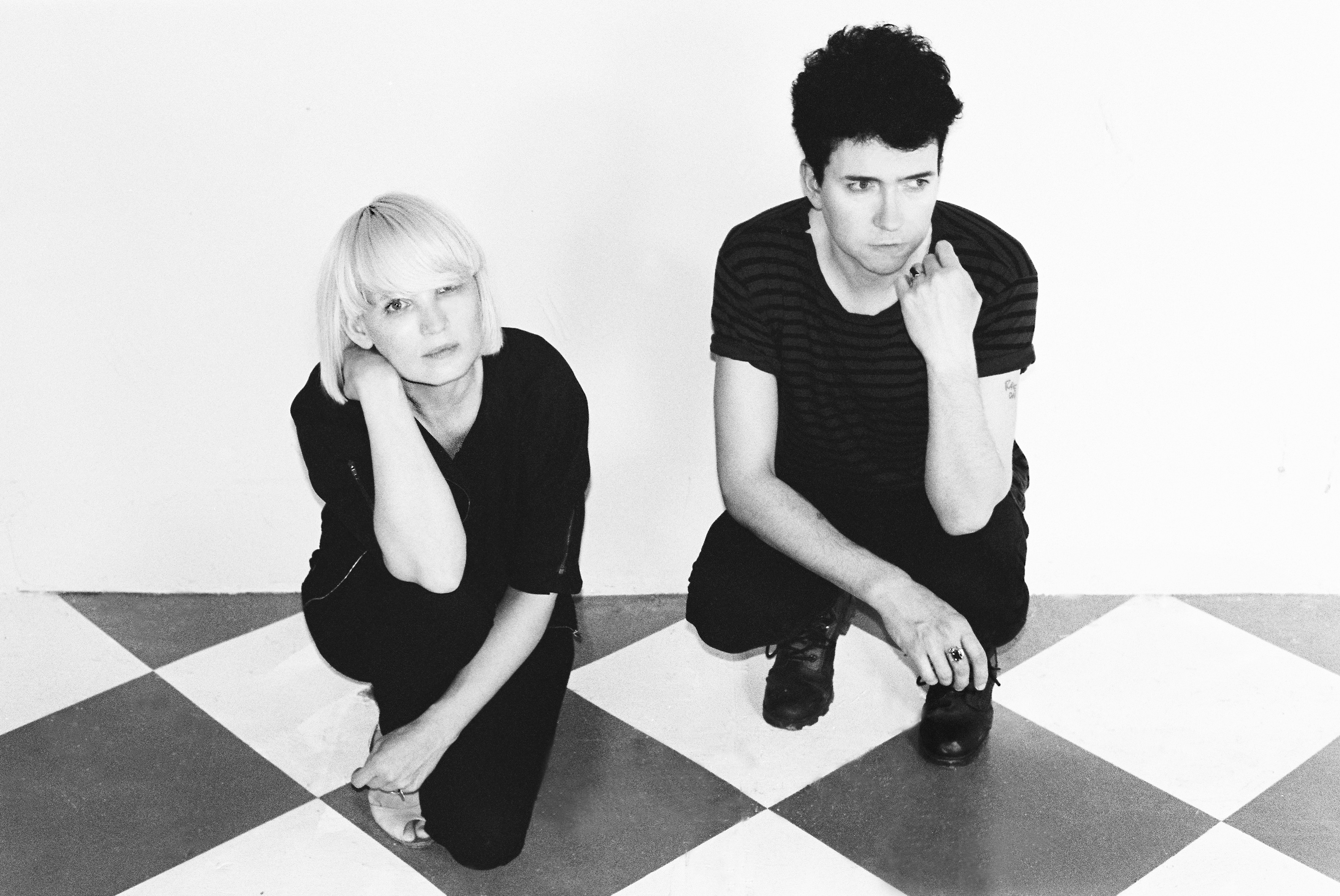 Alt-noir cult faves the Raveonettes have released “Ghost,” a hollow and haunted new song they’re calling a “belated bonus track” from 2016 Atomized, the new-song-every-month album the duo compiled over the course of 2016. “Ghost” didn’t make the cut for that collection, the band said in a statement, because they failed to complete it within a single month.

The new track also teases a forthcoming solo project from the Raveonettes’ Sune Rose Wagner, who recently contributed two cover songs to the soundtrack of the Netflix show Altered Carbon: a grimy bubblegum take on bluesman R.L. Burnside’s “Let My Baby Ride” and a blown-out cover of hard rockers White Zombie’s “More Human Than Human.” Listen to “Ghost” below.

Hear the Raveonettes’ Dark Dream-Popper ‘She Owns the Streets’

The Raveonettes, ‘Raven in the Grave’ (Vice)

New Albums from The Kills, Raveonettes and More!