The Crown Paid the Queen Less Than the Prince 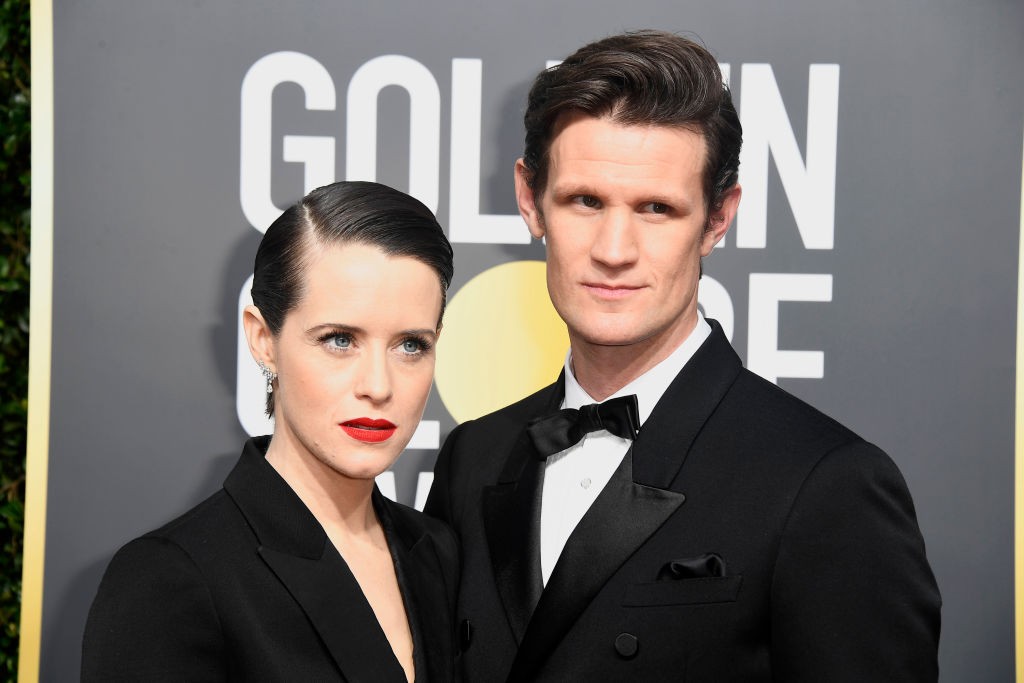 The Crown, Netflix’s sumptuous, historically-based period piece starring Claire Foy as Queen Elizabeth II, moves at roughly the pace of a state dinner, and every so often, Matt Smith’s Prince Philip whines to his wife about the diminished sense of importance he feels playing second banana to the sovereign. So it’s even a little more ironic that, although Netflix spent almost $7 million per episode for The Crown, Foy was paid less for her work than Smith was. Producers Andy Harries and Suzanne Mackie acknowledged the pay gap during a panel discussion Tuesday, Variety reports. They cited Smith’s previous starring role in Doctor Who as justification for the higher rate, but apparently didn’t specify the actors’ actual salaries.

The producers did vow to right the discrepancy for the show’s forthcoming third season. “Going forward, no one gets paid more than the Queen,” Mackie said. It’s too late for Foy to benefit from the new policy, though: Olivia Colman is set take over the role of Elizabeth as the show’s plot line advances to the 1970s. Recasting for the role of Prince Philip hasn’t yet been announced. The Crown is set to begin filming its third season this July.