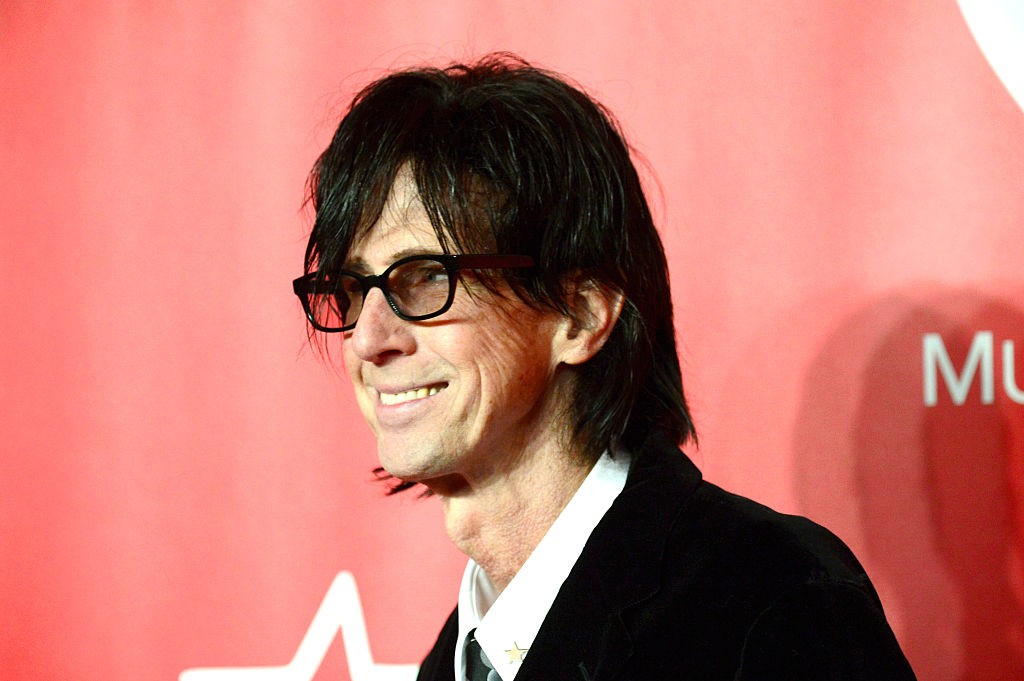 Last year, Ric-Ocasek-led pop-rock stalwarts The Cars released expanded versions of two of their albums from the turn of the 1980s, Candy-O and 1980’s Panorama. The version included demos, alternate takes, and lost studio recordings of unreleased songs. Next Friday (March 30), Rhino Records is releasing deluxe editions of the band’s next two albums, 1981’s Shake It Up and 1984’s Heartbeat City. Today they’ve shared a previously unheard demo of the title track from the former, which was a top 5 hit for the band. The scrappy, skeletal demo was recorded in the late ’70s, and went unused for a few years until the band tackled it again. This lacks the tight backing vocal arrangements and precise keyboard lead lines of the final version, but it sounds like the band was having fun messing around with a good new idea. Listen below.