Watch the Breeders Perform “Wait in the Car” on Conan 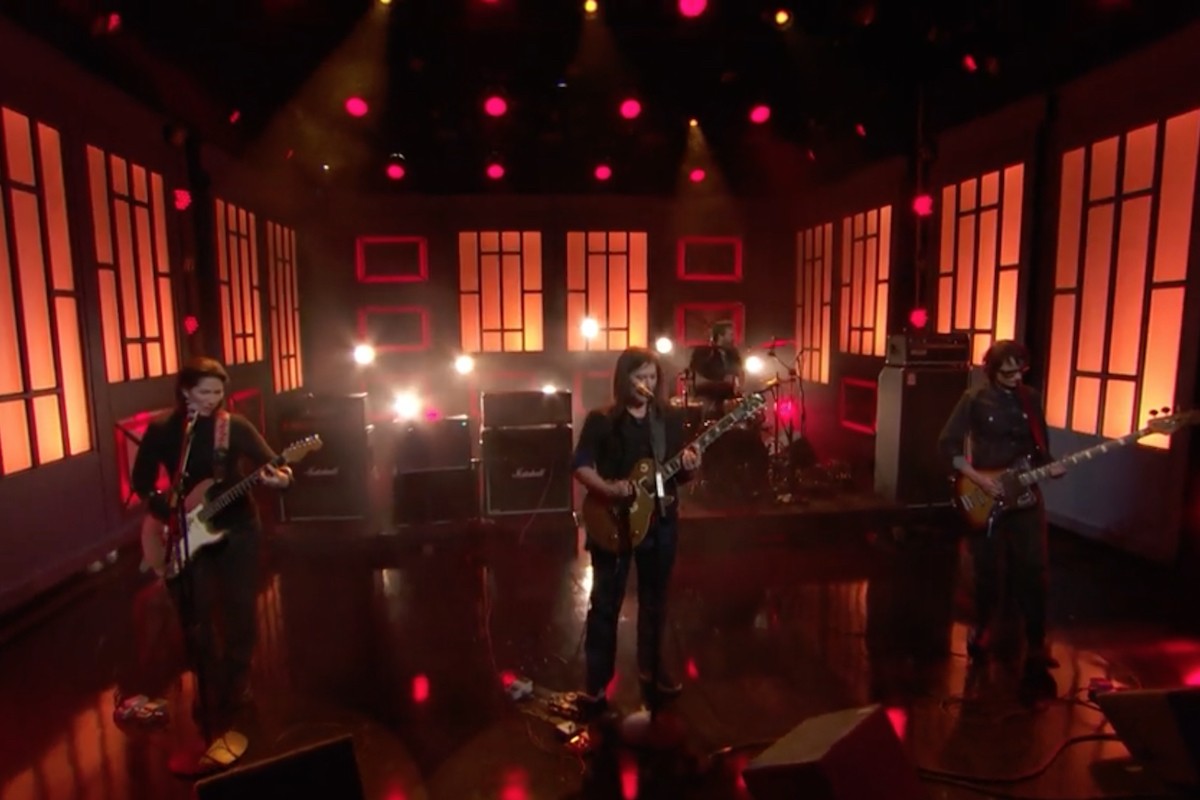 The Breeders popped up on Conan last night to perform “Wait in the Car,” the lead single from their new, very enjoyable album All Nerve. And of course, because they’re the Breeders, they’ve been here and seen that and done this thing long before now: The band first appeared on the very first season of Late Night With Conan O’Brien back in September 1993, when the show also hosted guests like Radiohead and Jonathan Richman. They played “Divine Hammer,” from Last Splash, and even gave Conan a love bite during their interview.

So it’s only fitting to see that same classic lineup return almost 25 years later, older and wiser and with better production values. (As Stereogum points out, the Breeders also performed on Conan’s show in 2002 with a different lineup.) Watch them knock out “Wait in the Car” below.