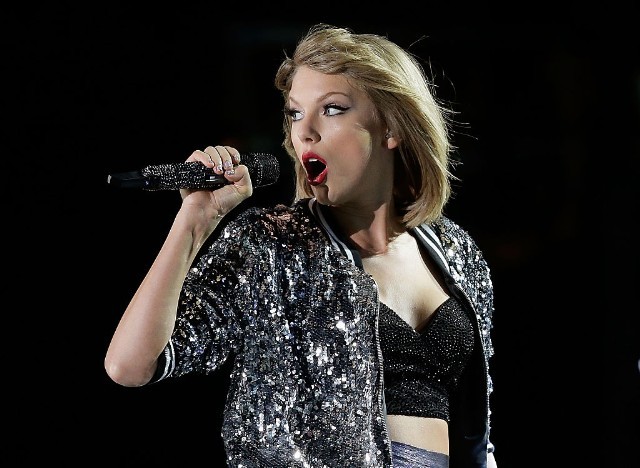 Taylor Swift has addressed remarks from rising pop star Hayley Kiyoko, who has apparently criticized Swift for only singing “about men in every single song and video.” In a new Tumblr post added yesterday, Swift defended Kiyoko’s statements, writing that “We should applaud artists who are brave enough to tell their honest romantic narrative through their art.” She continues:

“…the fact is that I’ve never encountered homophobia and she has. It’s her right to call out anyone who has double standards about gay vs straight love interests.”

The move follows a political statement about the March for Our Lives rally in Washington DC, which felt unusual coming from an artist otherwise so hesitant to get political. Maybe we’re seeing the beginnings of a new “woke” Taylor? Whatever this stint of statements is, at least she knows enough to do right by her gay fanbase.