Two People Injured in Austin Explosion Near the End of SXSW 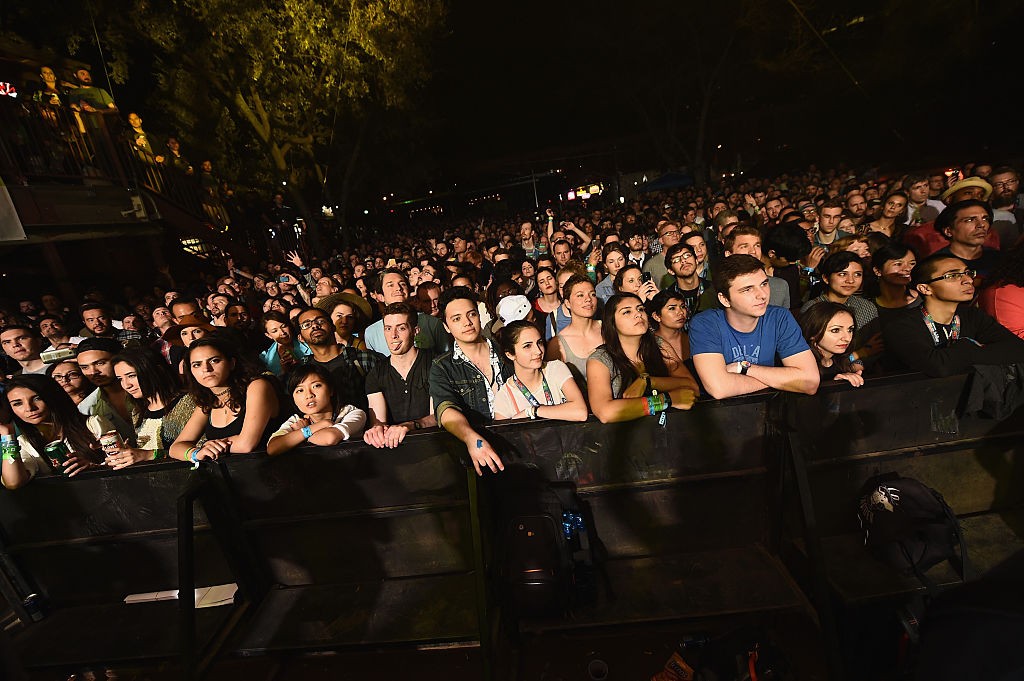 Two people were injured in another explosion in Texas’ capital Sunday night, after three package bombs detonated earlier this month in other areas of the city and killed two people and injured two others.

Austin-Travis County Emergency Management Services reported that an explosion in southwest Austin injured two men in their 20s who were hospitalized with injuries that didn’t appear to be life-threatening.

The latest explosion took place as the annual SXSW conference and music festival came to a close.

There was no immediate word on what caused the blast or if it was related to the previous ones. Those blasts began when a package bomb exploded at an east Austin home on March 2, killing a 39-year-old man.

Sunday’s explosion occurred far from the first three blasts, which happened in separate, suburban neighborhoods in the eastern part of the city.

Police blocked entrances to the neighborhood where Sunday’s blast occurred and put up yellow tape about half a mile from the home where it happened. They urged those living nearby to stay in their homes.

Despite that order, neighbors milled around just outside the tape, but they said they hadn’t seen or heard much. FBI agents were conducting interviews with some of them.

The latest explosion came hours after authorities raised the reward by $50,000 for information leading to the arrest of whoever is responsible for the first three explosions. It now totals $115,000.

Austin police Chief Brian Manley has said the earlier three bombings are related and could be crimes of hatred, but that investigators have not ruled out any possible motive or any clear idea “what the ideology is behind this.”

Manley said more than 500 officers, including agents from the FBI and other federal agencies, have conducted 236 interviews in following up on 435 leads.