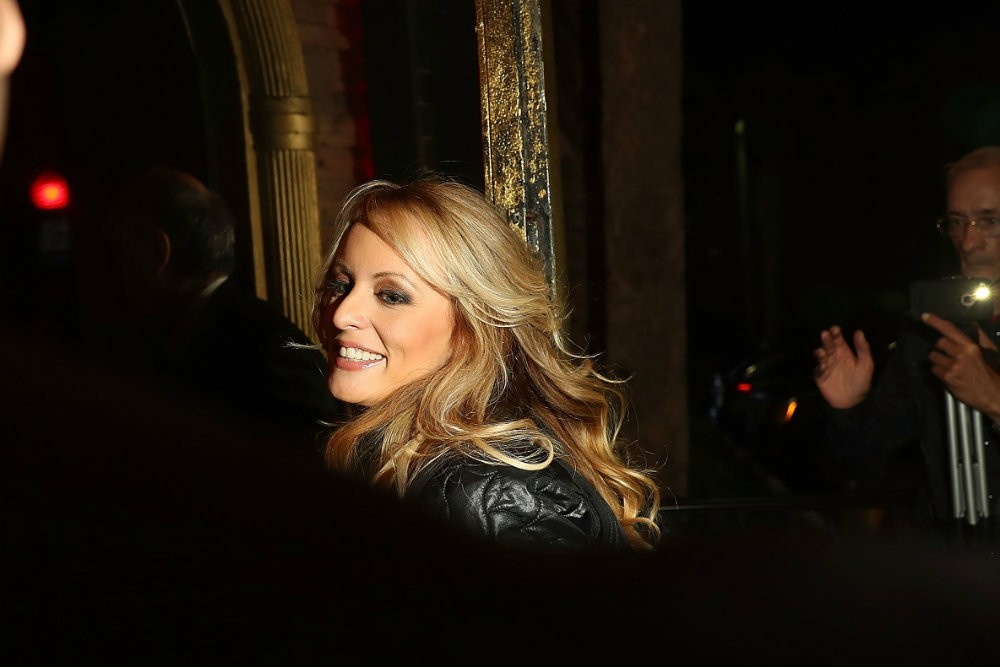 CBS’s 60 Minutes will be airing its interview with Stormy Daniels on March 25, The Hollywood Reporter confirms. The interview will effectively break a “hush agreement” Daniels signed ahead of the 2016 election in exchange for an $130,000 payout facilitated by then Trump Organization lawyer Michael Cohen. Daniels received the money in exchange for her silence regarding an alleged 2006 affair with then-Apprentice host and current POTUS Donald Trump.

“I haven’t seen such an injunction, and I can’t imagine what the basis for that would be,” Rhodes told the audience at a conference in Jerusalem. “The encounter between Anderson Cooper and Stormy Daniels was accompanied also by conversations with attorneys, documents were provided, and so we have to run all that down before it runs.”

While plugging the 60 Minutes during a Friday Morning Joe appearance, Avenatti answered in the affirmative when co-host Mika Brzezinski asked if Daniels was ever physically threatened in an attempt to keep her quiet.

When he was asked if Daniels’s life was threatened, Avenatti responded by plugging the forthcoming 60 Minutes segment.

Avenatti declined to answer if the president himself was behind the alleged threats to his client.