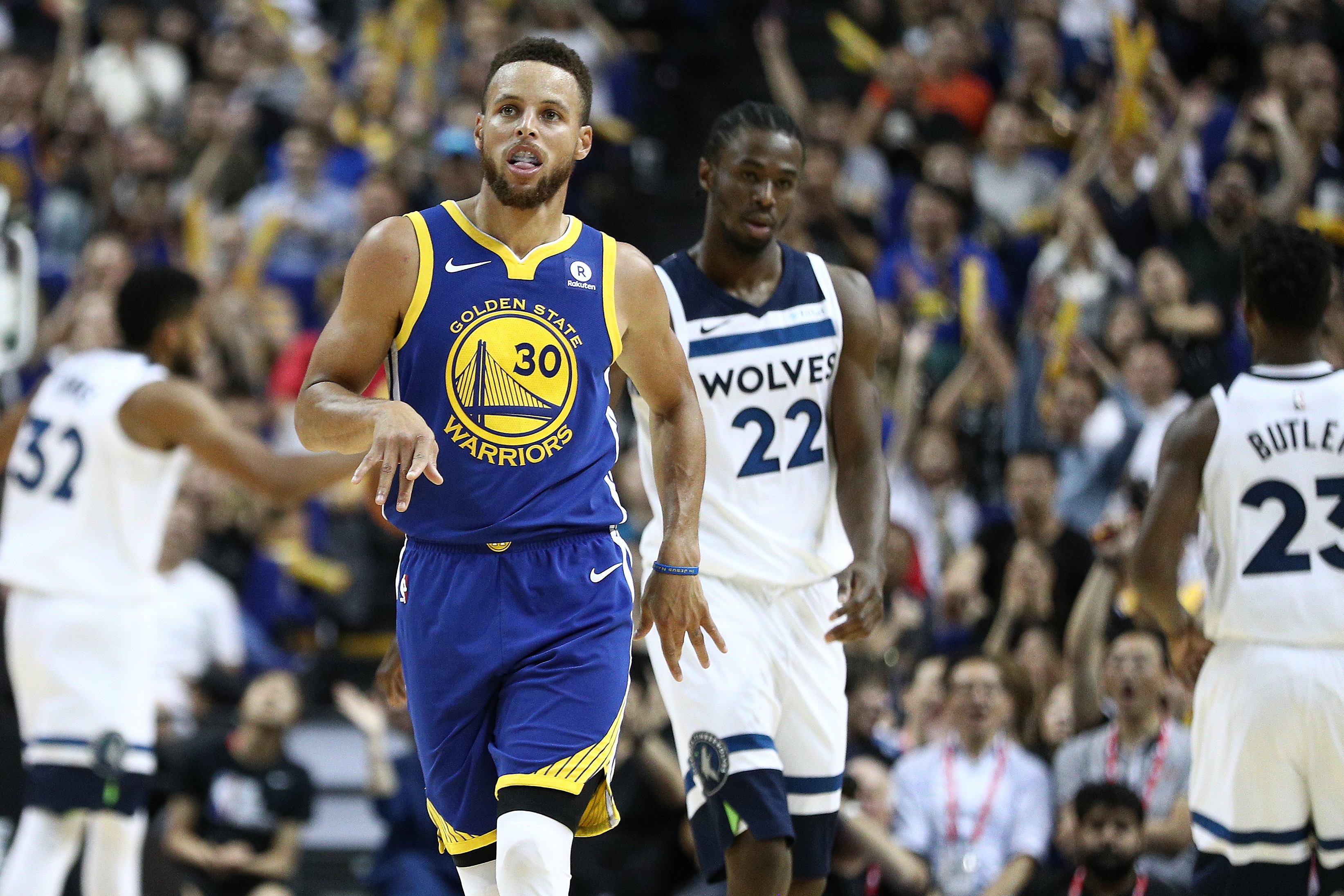 Two-time NBA MVP Steph Curry had his 30th birthday party last night which means, damn, I’m the same age as Steph Curry. Uh, it also meant that Steph threw himself a birthday party, which revealed that he seems to have very good taste in music.

Per social media, there were at least two performances at the party, which apparently went so hard that the team cancelled practice today. Those performances were: Paramore and E-40. Via Joe Coscarelli of the New York Times: