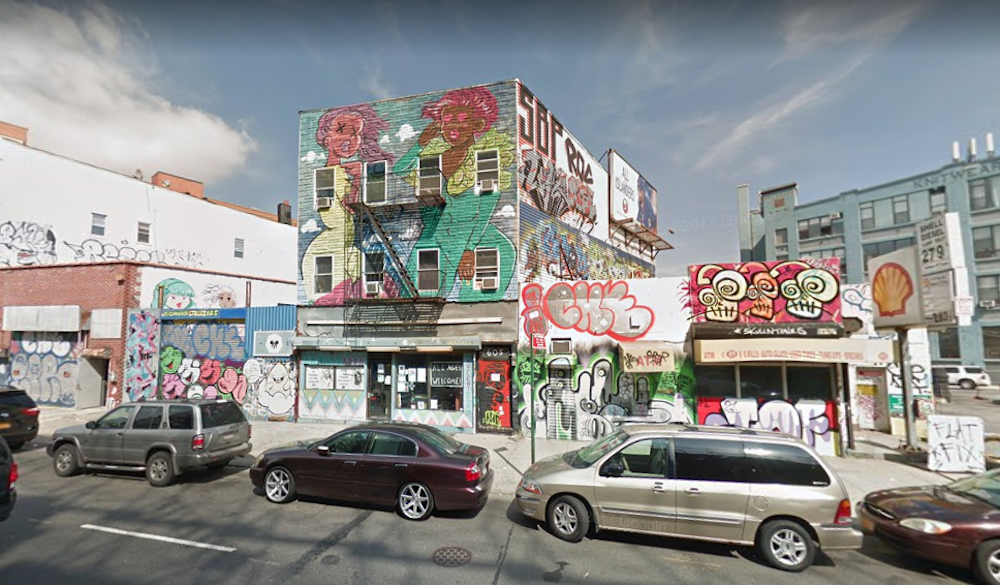 Silent Barn, a DIY music venue in Brooklyn that also held artist residencies, community programs, and more, will close April 30, its organizers announced today. “From the start, we were aware of the risks that this building and our intended collective organizational structure presented, but we took on those challenges knowing that the resulting space would be unique and vital,” read a statement from the venue, which operates collectively and noncommercially. “Despite the incredible support we have received from our community, the financial and functional challenges of running a space on this scale have created an unsustainable environment with no realistic way forward.”

Since opening at its current location in Bushwick in 2012 after an earlier incarnation in Queens, Silent Barn has hosted countless performances by nationally touring bands and small local acts alike. A Village Voice story from last year chronicled its struggles to stay afloat in a rapidly gentrifying neighborhood, which included a fundraising push that raised more than $30,000 in December. “It’s like we’re on a boat going down a river, and my job as the financial manager is to tell people, ‘Hey, there’s a waterfall coming up, we need to all get together and paddle,’” Jordan Michael Iannucci, the organization’s financial manager, said at the time.

The announcement follows closures of other spaces that played similarly foundational roles in New York City’s current DIY scene, such as the neighboring Palisades and Shea Stadium in 2016 and 2017, respectively, and Death by Audio and 285 Kent in 2014.

The statement from the Silent Barn organization left room for an eventual reopening in another space, and urged showgoers to support Educated Little Monsters, an arts and music education program for local children of color that operated out of the space. “We feel a particular sense of urgent responsibility in encouraging donations to ELM, whose music and arts programming serves kids of all ages, while centering involvement from Bushwick natives—those who were living here long before the Silent Barn opened, whose neighborhoods continue to be severely impacted by gentrification, and whose programs will now experience further displacement,” it reads in part.