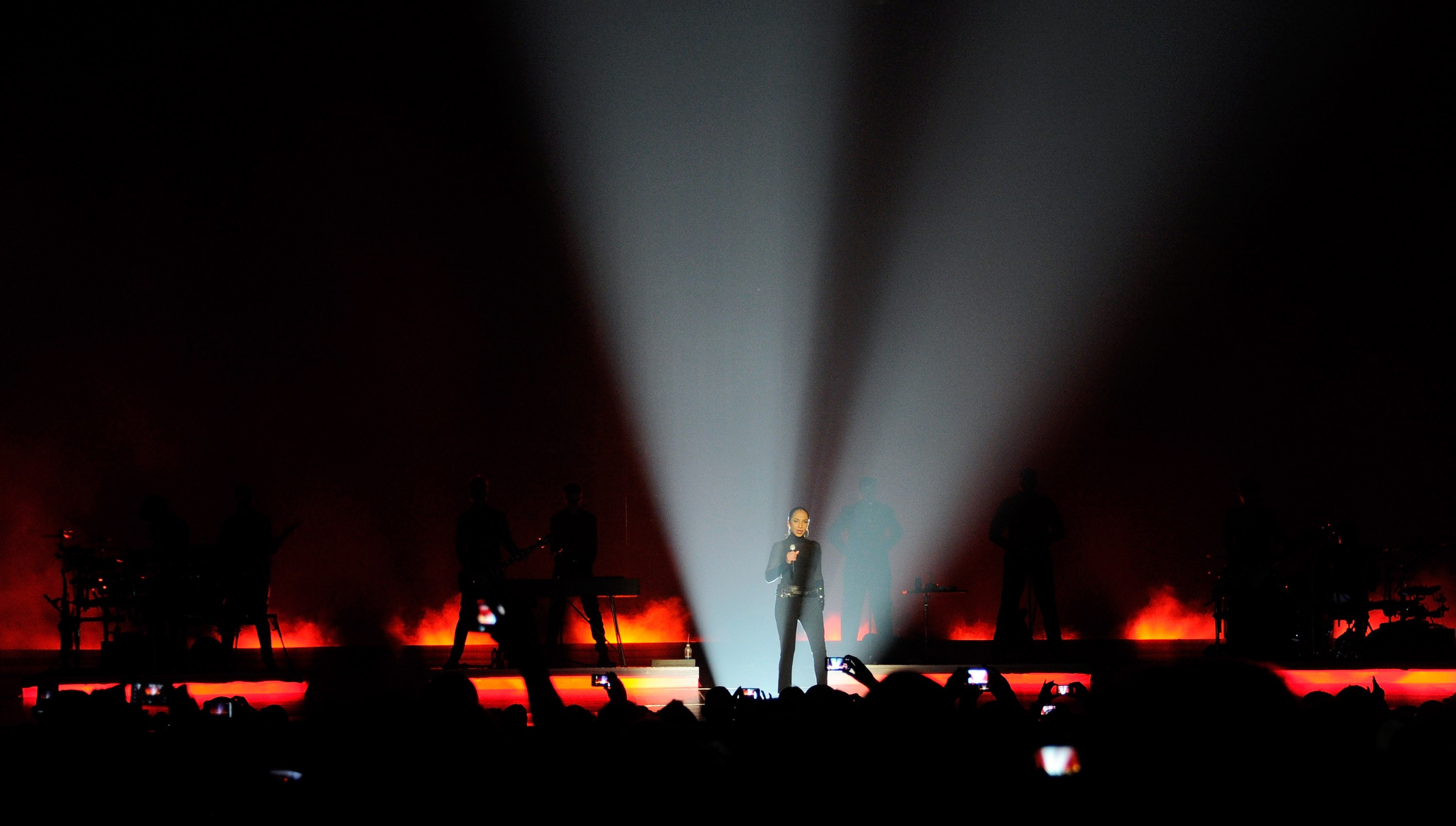 Ava Duvernay announced the inclusion of a specific song on the soundtrack to her new film A Wrinkle in Time in reverent terms: “I never thought she’d say yes, but asked anyway,” Duvernay wrote on Twitter. “She was kind + giving. A goddess. We began a journey together that I’ll never forget.” We’re all prone to hyperbole—especially these days with the attention economy being crushed by content coming from all sides—but Duvernay’s language was justified: She was speaking of a new song by Sade Adu, the lead singer of the band that takes its name from her. Sade (both the person and the band) puts out music rarely while staying otherwise out of the spotlight; combined with the simplicity of their sound and the ineffable mystic quality of Adu’s voice, it gives each new release from the group the air of a cosmic event to be savored and remembered.

That feeling, though, runs pretty counter to the concept of the movie soundtrack, generally the provenance of wacky, experimental collaborations or songs that don’t nearly live up to a given artist’s best work. Sade’s new “Flower of the Universe,” technically speaking, falls into the latter category, though expecting it to be as good as the best Sade songs would be like asking Michael Jordan to score 38 points with the flu in every game he ever played. Instead, “Flower of the Universe” feels of a piece with Soldier of Love—the band’s most recent album, released in 2010—which sucked the grooves out of their sound in favor of a stillness that conveyed both the vulnerability and strength inherent in isolation.

Likewise, there are no drums present on “Flower of the Universe”—instead, the song’s arrangement (written in tandem with bandmate Andrew Hale and another collaborator, Ben Travers) is constructed only from the strums of an acoustic guitar and cooed backing harmonies that seem to stretch far and wide. The song—about a mother’s eternal love—suggests that Sade is out somewhere in the wilderness, detached from the rest of humanity. It invites repeated listens and eventually envelops you, offering a calming, nourishing comfort.

The song comes packaged with a B-side remix by No I.D., who adds a drum track that tries its hardest not to disrupt the proceedings. It’s fine, but seems to acknowledge what was already true: this is a new Sade song, and that alone feels like enough.