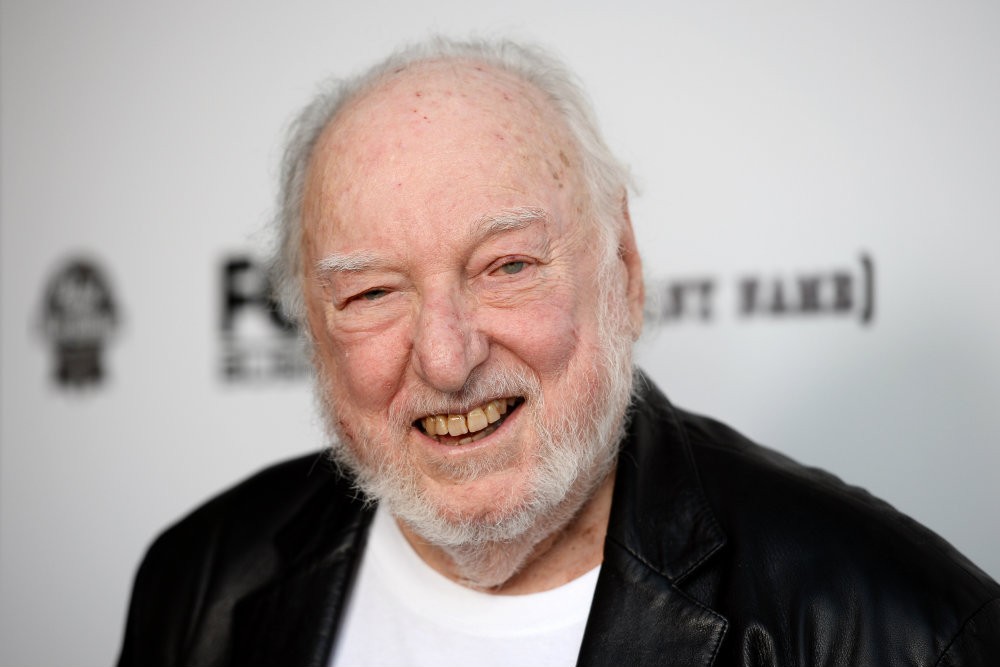 Russ Solomon, founder of the now defunct Tower Records retail chain, died on Sunday. He was 92. Solomon’s son Michael Solomon confirmed the news to the Sacramento Bee, telling the paper his father was enjoying some whiskey, watching the Academy Awards, and roasting someone’s outfit when he apparently suffered a heart attack.

“Ironically, he was giving his opinion of what someone was wearing that he thought was ugly,” he told the Bee, “then asked (his wife) Patti to to refill his whisky.” By the time she returned with the fresh drink, he had died, according to the younger Solomon.

That honestly doesn’t sound like a bad way to go.

Solomon founded the first Tower Records store in Sacramento in 1960 and started out selling used records before branching out into new music. The store became a worldwide phenomenon until brick and mortar music stores took a hit in the age of streaming. The company declared bankruptcy for a second time in 2006 and went out of business.

Colin Hanks released the documentary All Things Must Pass: The Rise and Fall of Tower Records in 2015. You can read Spin’s interview with Hanks regarding the film here.

Enter to Win a Prize Pack for Tower Records Documentary, ‘All Things Must Pass’