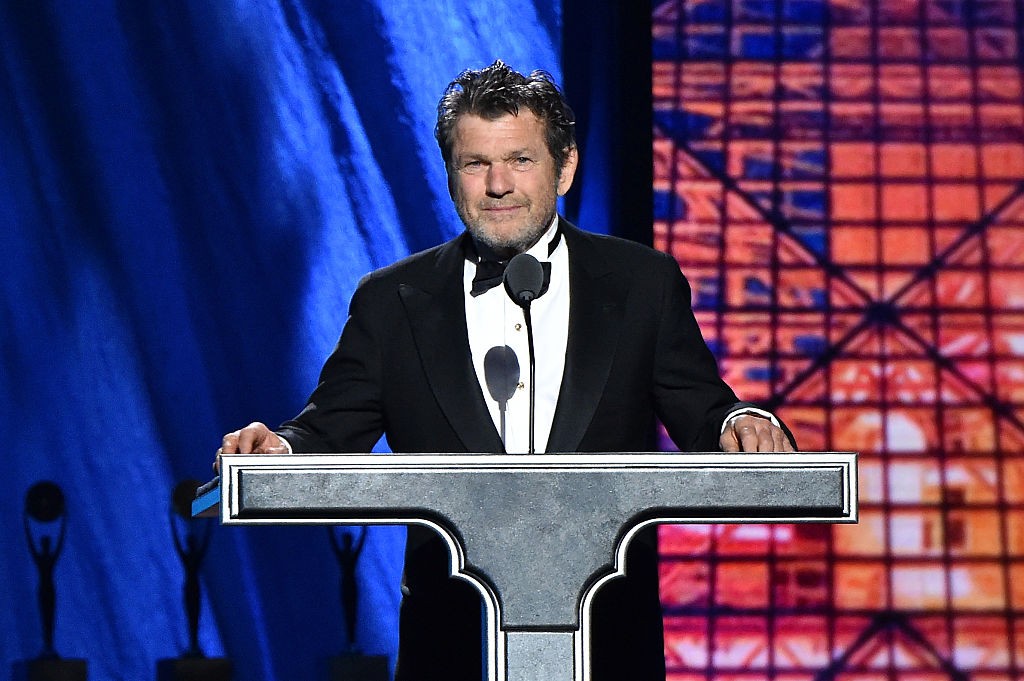 Where is the music industry’s #MeToo movement? Let’s ask Rolling Stone founder and publisher Jann Wenner, who’s got some breathtakingly predictable takes on sexual harassment. In a recent interview with the Associated Press that was supposed to promote a documentary but wound up doing anything but, the 72-year-old music media mogul said he considers #MeToo “a bit of witch hunt” with a “real absence of due process,” mourning for those who might potentially lose a job over “some of the most harmless (expletive) things.”

Right now is a good time to remember that two writers have accused Wenner of work-adjacent sexual harassment, in separate incidents dating to 1983 and 2005. Wenner hasn’t denied those encounters, but describes them as consensual. Speaking to AP, he defended himself once again: “There’s some truth to it, but it does not fit any illegal, immoral, or unethical, or go in any way that direction. All you can say is no, not me too, and wait.”

While you’re waiting, Wenner would prefer to deflect discussion to the subject of sexual assault on college campuses, an undeniably serious problem and, coincidentally, one in which he isn’t personally implicated. “This is student-to-student rape,” he said. “It’s different than being harassed on the job or having your butt pinched or whatever you’re complaining about. This is a physical violence.”

That’s where Jann Wenner is at these days: Bleeding financial and cultural capital, equivocating sexual harassment with “whatever you’re complaining about.” If only #MeToo were a U2 album, maybe he’d support it.