Rick Ross Hospitalized After Being Found Unresponsive at Florida Home 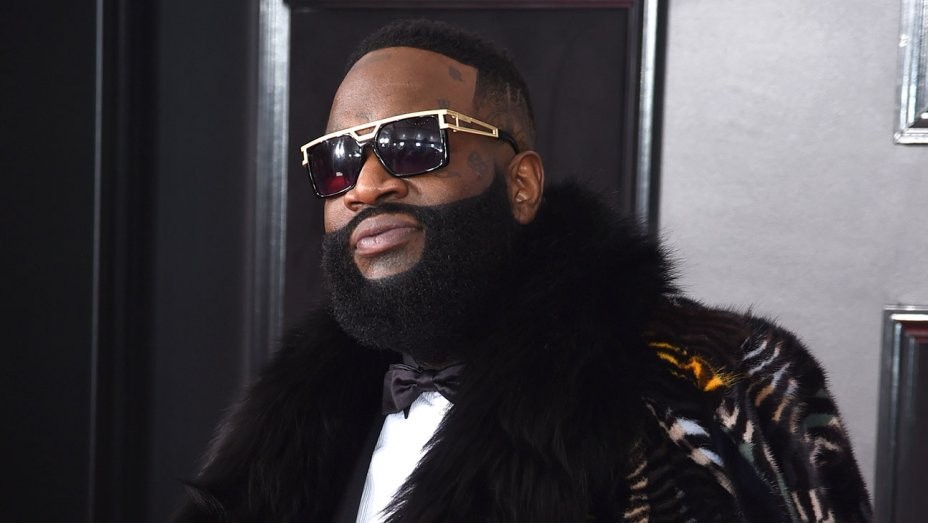 Rick Ross was hospitalized early Thursday morning when police and emergency teams were called to the scene after he was “found unresponsive” in his Florida home, according to TMZ. The report also states that the distress and heavy breathing could be pneumonia-related.

The Davie Police Department confirmed the medical crisis to Billboard on Friday (March 2).

Rozay has had a long history of suffering from seizures in the past, which he credited to a lack of sleep. The dispatch record obtained by Billboard says the 911 caller noticed the MMG boss was “slobbing from the mouth” and “nodding his head” after several attempts at waking up the 42-year-old. Local police were alerted to the situation when Ross became “combative” with medics.

Police stated they got involved when “Fire Rescue 65 [requested police] to step it up, which means need to come faster in reference to a combative patient.” Sgt. Leone, head of media and public relations, said since “Police officers arrived at 3:43 AM and cleared at 3:47 AM. I can speculate that we didn’t get involved. We didn’t write a report on it.”

The original TMZ report says the Florida native was quickly taken by ambulance to a hospital in the area, where he is being treated for respiratory issues.