TMZ: Rick Ross Is Out of the Hospital 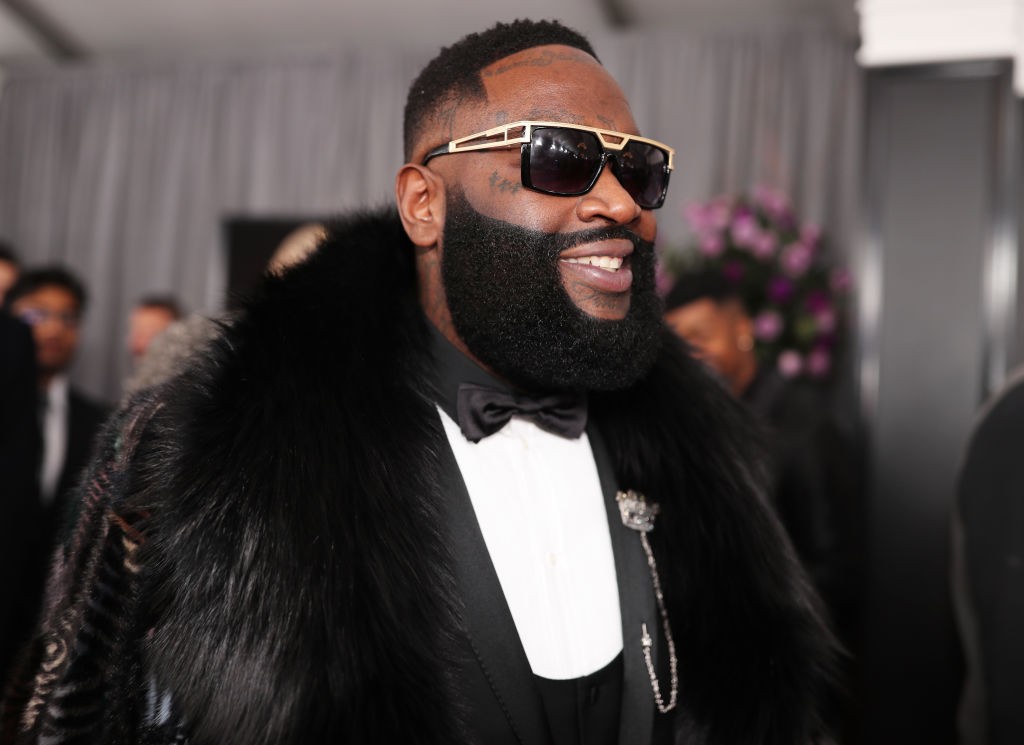 Rick Ross returned home early Monday morning to recuperate after spending the weekend in the hospital for an unspecified heart issue, sources tell TMZ. The 42-year-old rapper and Maybach Music mogul was reportedly taken to a hospital in an ambulance on Thursday morning after being “found unresponsive” at home in Florida; TMZ later claimed he was placed on a form of life support used to help oxygenate blood.

Ross has a history of seizures, but the circumstances surrounding his recent medical issue have remained unclear. Members of Ross’s family have denied both the hospitalization and the reported use of the blood oxygenation machine. Yesterday, while TMZ’s reporting still placed him in the hospital, Ross’s official Instagram account posted a photo of a wristwatch.