Watch Rae Sremmurd Do Donuts in the “Powerglide” Video 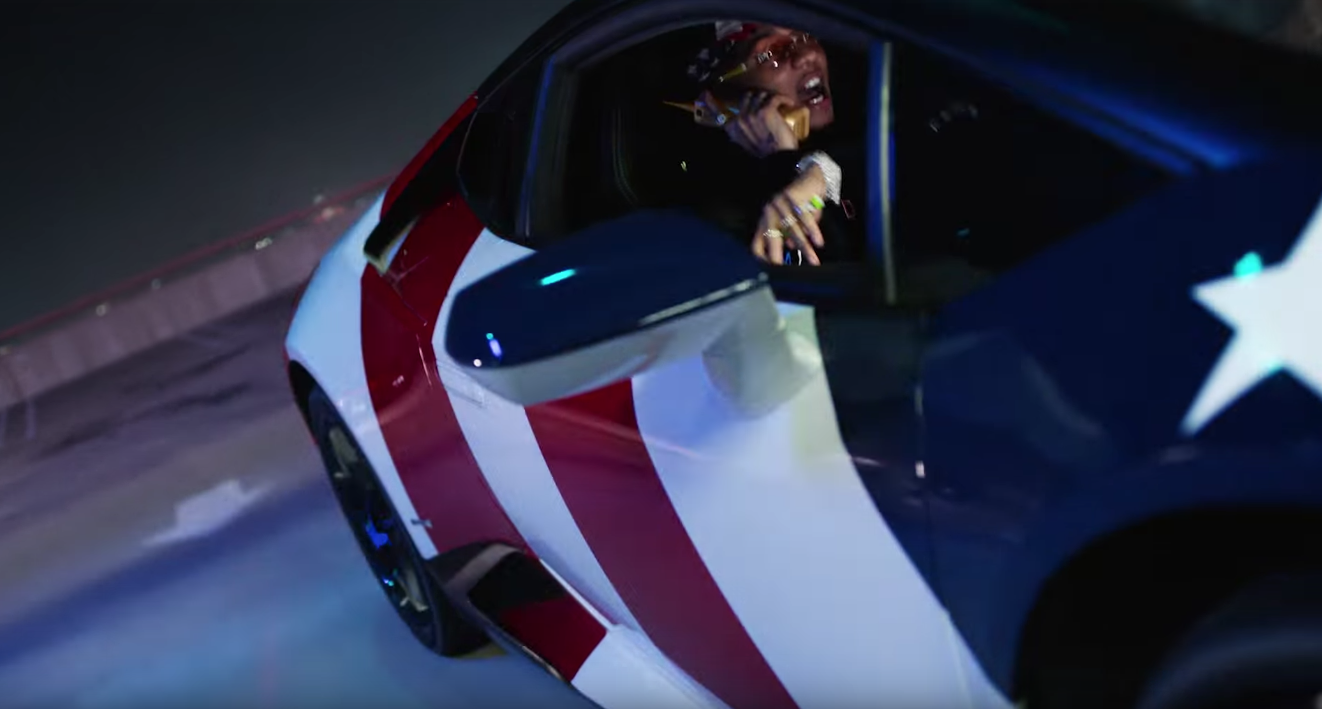 Rae Sremmurd’s three new singles have now spawned one new video. It’s for “Powerglide,” the single billed to the group itself, and it features the Sremms zooming around the top of the parking garage in an American flag-painted Lamborghini. Eventually Juicy J lands on a helipad.

“Powerglide” was of course joined by solo singles from individual members Swae Lee and Slim Jximmi in the roll out of the group’s forthcoming third album. Each song offers up something interesting, though it’s on “Powerglide” where everything comes together. Watch the video below.