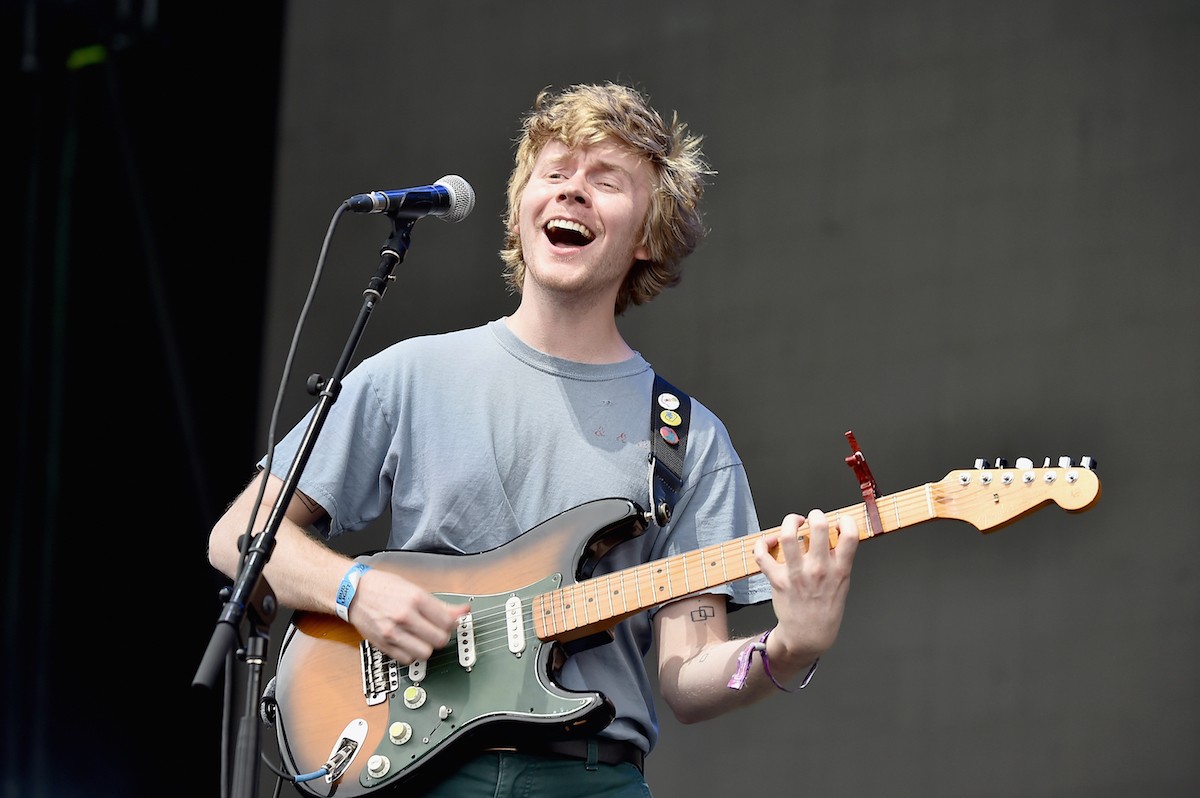 Hopefully, Pinegrove fans enjoy a good mystery. Earlier this week, ex-member Nandi Rose Plunkett told the alt-weekly Columbus Alive that not only is Pinegrove’s new album Skylight completed and ready to be released, but the band has already gotten to work on its follow-up. Plunkett further said that Pinegrove is “trying to find the best way to re-emerge in a way that feels respectful to everyone involved in the situation,” incredibly vague phrasing that the band then further complicated in a statement to Pitchfork, saying:

Skylight is finished, but we don’t have any plans to release it until this has been further resolved. We’ve been playing music with each other because that’s what we love to do, but we are not announcing another album right now. We’re sorry for not providing more information but navigating this privately has felt like the best way to be respectful to all parties.

The “this” in “navigating this” refers to Pinegrove’s current and seemingly indefinite hiatus due to still-undetailed behavior from lead singer Evan Stephens Hall, who announced in November that the band was cancelling an upcoming tour to address allegations of “sexual coercion” by someone with whom Stephens Hall was in a relationship. Nothing further has come out regarding the incident or how exactly the band is “navigating” it.

Pinegrove released “Intrepid,” the first single off Skylight, back in November, about three weeks before the revelation about Stephens Hall’s alleged behavior.