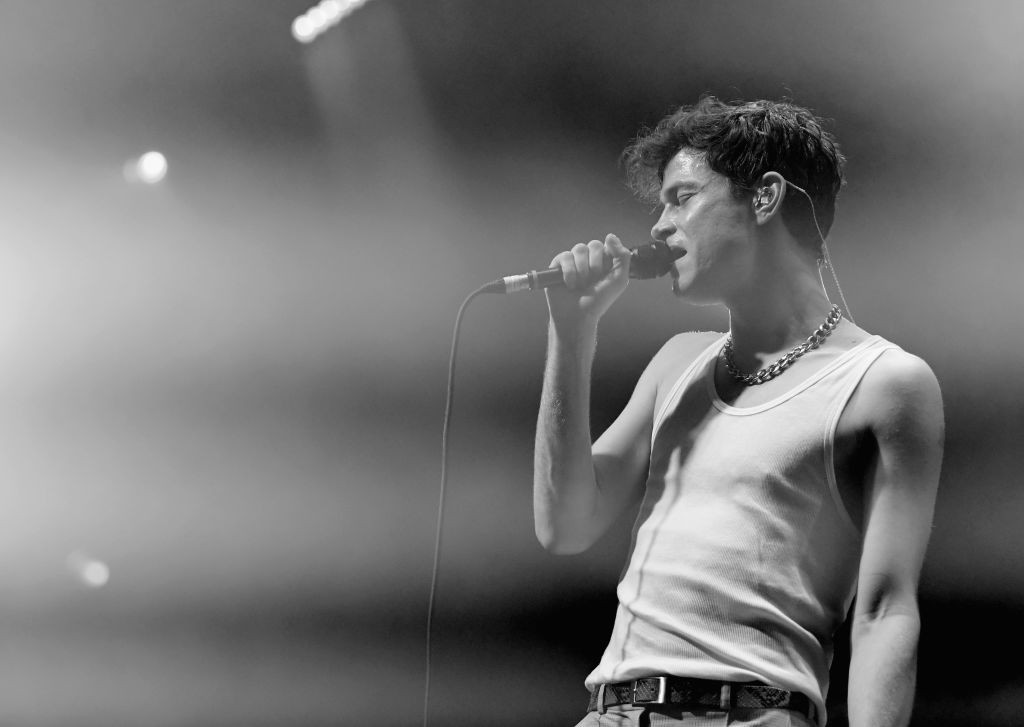 The new tracks (demos, perhaps?) appear just ahead of Perfume Genius’ Australian tour, which kicks off tomorrow. In April, Hadreas returns to the U.S. to play Coachella and a series of dates with David Byrne, Big Thief, and Belle and Sebastian. Listen via the NSFW video clips below.