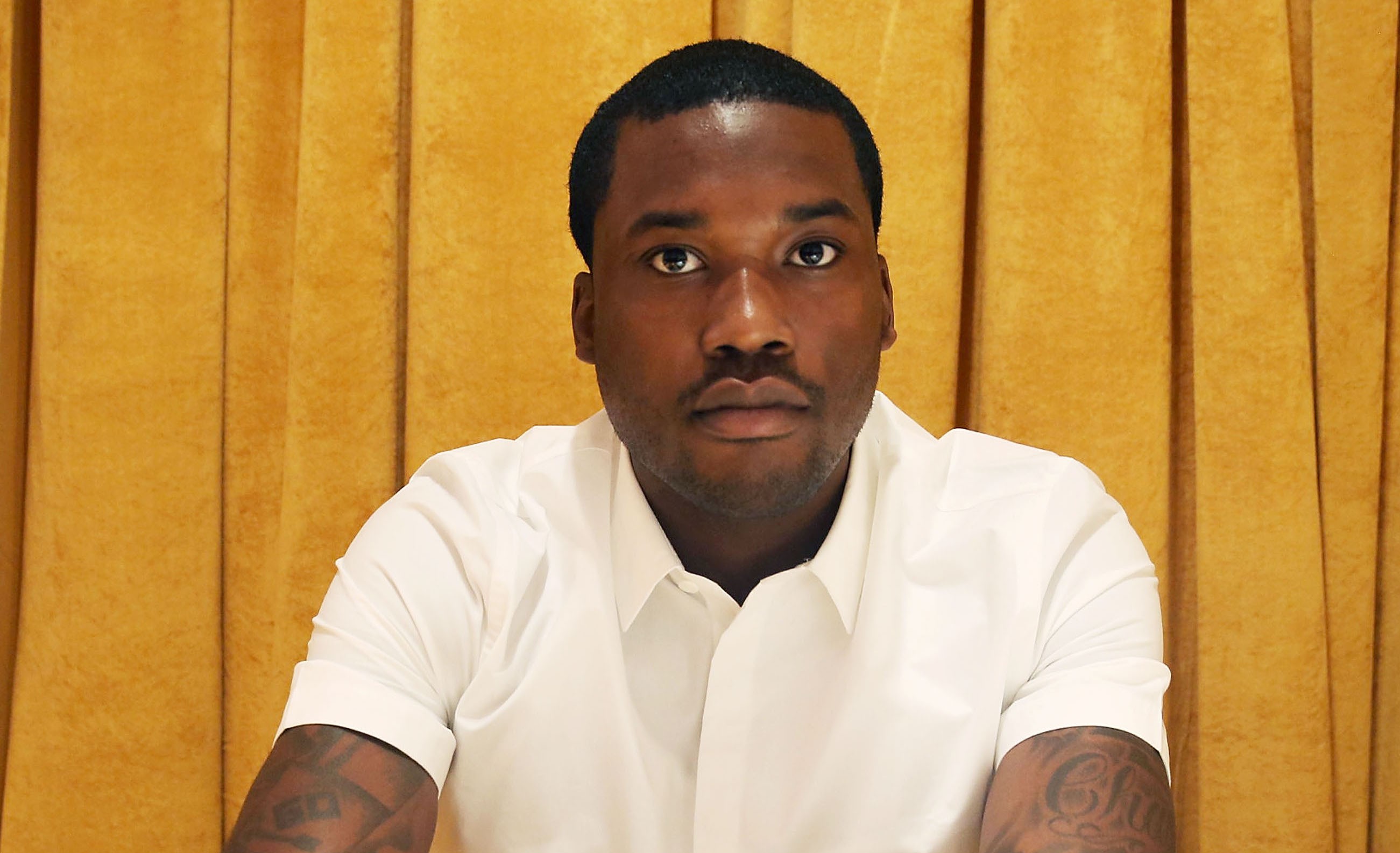 Tom Wolf, the Democratic Governor of the state of Pennsylvania, has issued a statement in support of Meek Mill’s release from prison. Yesterday, Wolf wrote on Twitter that he supports District Attorney Larry Krasner’s position in the case and that “our criminal justice system is in need of repair.”

The statement follows news that Krasner is “unopposed” to releasing Meek on bail while the rapper appeals a two- to four-year sentence for violating probation. The district attorney’s office reached this decision based on the fact that the appeal was unlikely to be settled within six months, while the DA has a policy not to request more than six to 12 months for probation and parole violations.

I support D.A. Larry Krasner’s position in the case of Robert Williams (Meek Mill). Our criminal justice system is in need of repair. That’s why my admin has made efforts to invest in programs that divert individuals from the system, improve public safety, and promote fairness. https://t.co/f8s3JjGOuP