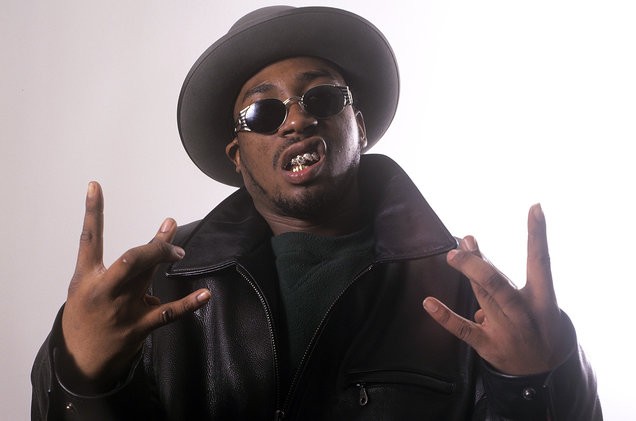 These days, it’s hard to escape the craze of cryptocurrencies, the digital-first, blockchain-based alternative payment form which has seen its most (in)famous iteration, Bitcoin, explode in value in recent months. And it has quickly infiltrated the music biz, too: last November, Björk announced she would be selling her latest album via four different cryptocurrencies, including Bitcoin; in December, more than 35 artists including Mariah Carey, G-Eazy, Toby Keith, Fall Out Boy and Kaskade announced they would be accepting the open-source currency Monero for their merchandise during the holiday season through its Project Coral Reef; and artists such as Gareth Emery, Gramatik and Ghostface Killah of the Wu-Tang Clan have launched their own coins or opened their own crypto-centric companies of late.

Now, a second Wu-Tang Clan member is getting involved in the crypto game, albeit a touch more indirectly. Today, marketing and business development firm Link Media announced a new partnership with the estate of Ol’ Dirty Bastard to release the Dirty Coin, a blockchain-based cryptocurrency that is set to be traded on the AltMarket via the TAO Network with the exchange symbol — what else? — ODB.

“Music thrives creatively and financially when it’s in the hands of the artist themselves,” said said Bryce Weiner, CEO of AltMarket, in a statement announcing the Dirty Coin. “By removing the price tag of experimentation, we’re able to deliver for both the artist and their fans.”

According to a press release, the Dirty Coin’s function will be to help fund future music-related projects from ODB’s estate — including giving fans access to merchandise and music, among other things, from the late Wu-Tang MC — with the initial goal of helping to fund the forthcoming debut album from ODB’s son, Barsun Jones, who raps under the appropriately-selected name Young Dirty Bastard.

“My career has been spent helping artists build and own as much of their careers as possible,” said Link Media CEO Hakim Draper in a statement. “So it is an absolute honor to be partnered with Young Dirty and the ODB estate as we discover and implement exciting new ways for artists to connect with, and empower, their fans.”

The Dirty Coin will officially debut on the AltMarket in the summer of 2018, after which YDB will announce the details of his album, which is currently in progress and slated to come out this fall. The album’s release will precede a North American tour some time later this year, alongside Digital Underground.

“Bitcoin is the future of money and all the fans want a part of the future of Ol’ Dirty Bastard,” YDB said in a statement. “In the past, dad’s music was ahead of its time, so it makes sense that he would be ahead of the technology of money now.”