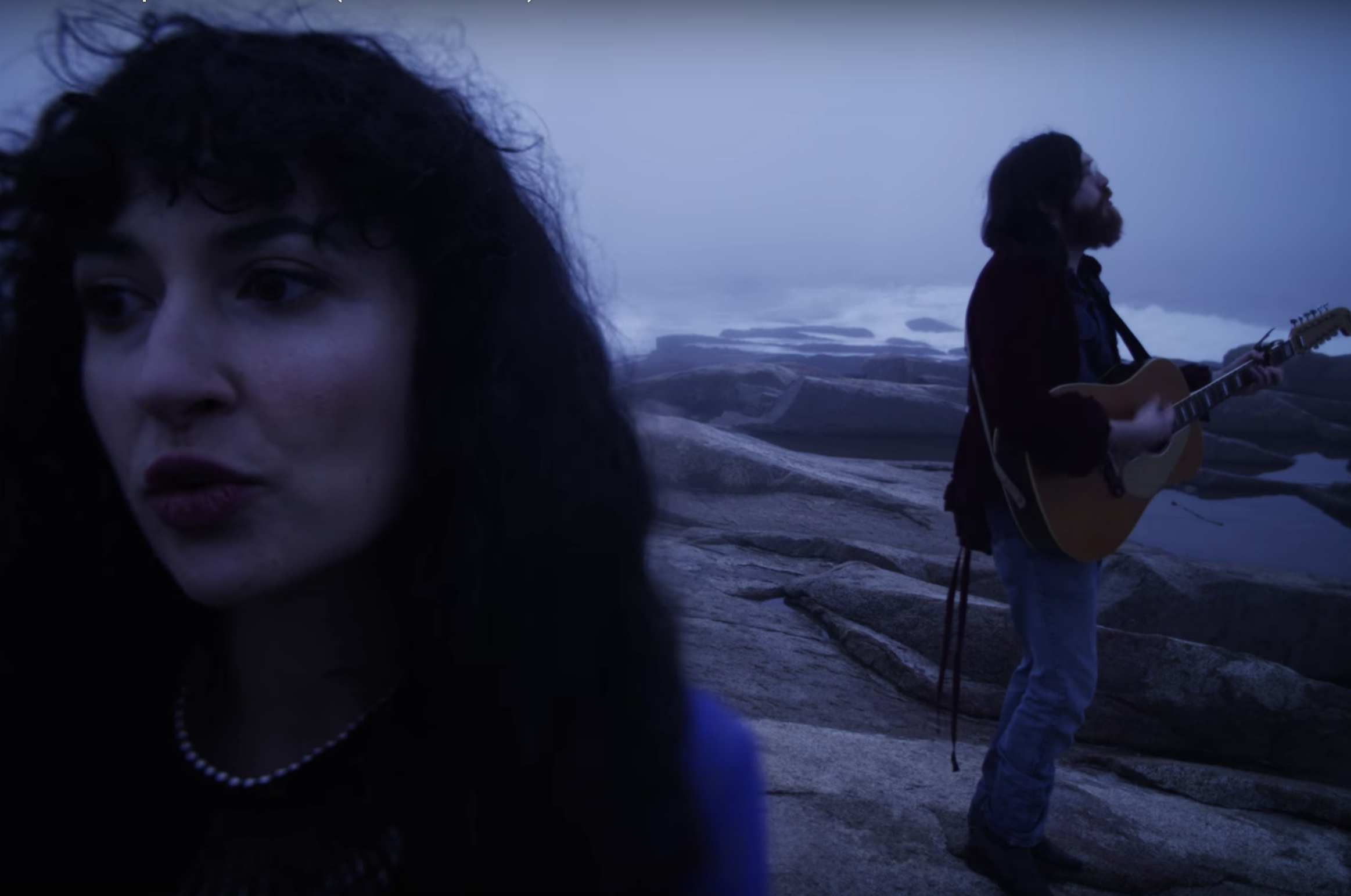 Okkervil River have released the video for “Pulled Up The Ribbon,” the second single off their upcoming LP In the Rainbow Rain. Watch below.

In the video, frontman Will Sheff teams up with New York musician Sarah K. Pedinotti, who goes by Lip Talk, for a duet at the edge of a cliff. Featuring rocky seascapes, greenhouse prisms, and an underwater mermaid marching band, the Christopher Good visual is well-suited for the psych rock sound of the new single. “Pulled Up The Ribbon” follows the first single from the new record, “Don’t Move Back to LA.“

In the Rainbow Rain is due out on April 27 on ATO.